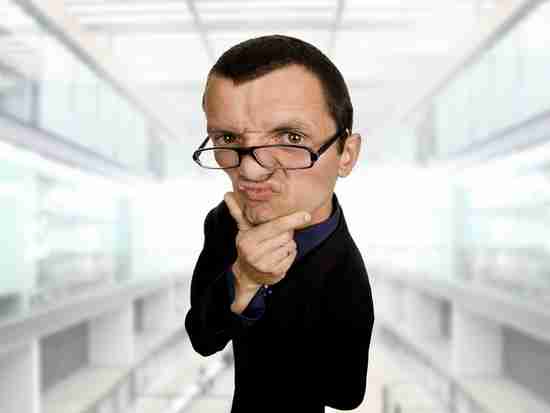 Are you constantly asking yourself “Why am I depressed?” Maybe you’re swamped in signs of anxiety. Yikes! Perhaps you’re considering a serotonin drip (LOL). Nuts, you can’t figure out what’s going on. Could your thinking be the culprit?

Catastrophizing: Disaster is the expect. As soon as we catch-wind of a problem on come the ‘What if’s?’ And there are seemingly no limits to our fertile catastrophic imaginations.

A guy sees his dentist for a check-up. He tells him his teeth have been super-sensitive, and he’s been having headaches and jaw pain. The doc does the x-ray and exam thing, and tells the guy the cause of his symptoms is bruxism – a chronic clenching and grinding of teeth.

The guy is shocked, having no idea he’s been rubbing his teeth the wrong way. Uh, but he thinks it over, and he knows the diagnosis is correct. And now that he’s sure of the true cause of his misery, he can move-on to treatment – and relief.

So it is with depression and anxiety. We so often tolerate them, having no idea what’s at play. However, once we do our honest due diligence, roots are uncovered and intervention and relief can commence.

“Why Am I Depressed?” Signs of Anxiety: 15 Styles of Distorted Thinking

News flash! If we believe how and what we think don’t significantly contribute to our depression and anxiety, we’re naive.  I want you to carefully consider these styles of distorted thinking (aka cognitive distortions) and see if anything rings true…

Well, there you have ’em. Anything hit home? I’m kinda’ thinkin’ so. By the way, if you’ve identified with one or more of the above, doesn’t it feel at least somewhat comforting to know your style of thinking is recognized (even if it’s distorted)? It always helped me feel much less “psycho-freakish.”

Signs of anxiety, “Why am I depressed?” Okay, I more than understand why one would first turn to serotonin and other neurotransmitters – meds – for relief. But I’ll stand by my belief that there’s so much more going on beneath the surface that generates our depression and anxiety. Hmmm, Styles of Distorted Thinking may be lurking about.

And now that you’re dialed-in, you can move-on to taking care of biz – just like our bruxism buddy.

Oh, almost forgot – here’s a piece I wrote some time ago on a remedy: cognitive restructuring. And another piece on cognitive distortions.

So many Chipur articles right at your very fingertips. Go ahead, have a look-see.

Next Post: Hope Is on the Horizon | Three Gold Research Nuggets

Previous Post: 15 Self-Defeating Behaviors That’ll Knock You to the Canvas