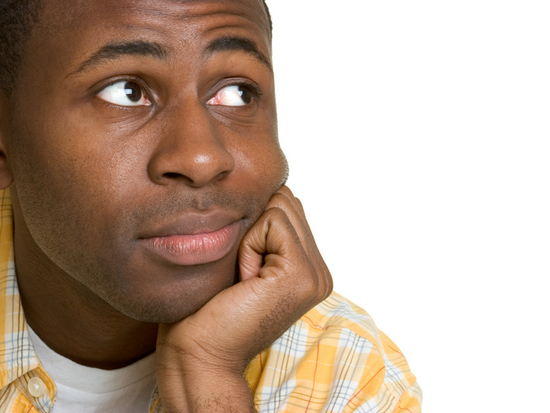 The presents have been unwrapped in. Yeah, there was something you really wanted – but didn’t get. It left a mark, too. It’s one of life’s great truths: you can’t get what you want every time.

You don’t believe you deserve to have it or you think you’re incapable of claiming it. Take a long look in the mirror.

Mick Jagger and Keith Richards presented this wise observation in their 1969 classic, “You Can’t Always Get What You Want”…

Now, I don’t know what was on the boys’ minds when they wrote the song, but it really doesn’t matter.

For my money they offered one of life’s great truths. And I think anyone dealing with a mood or anxiety disorder ought to consider accepting it.

So here we are – enduring varying degrees of you name it: depression, anxiety, fear, avoidance, mania, obsession, compulsion, trauma, stress.

I’d say there are billions of heartfelt wants flying around out there. But as life would have it, there are just about as many disappointments.

There has to be a way to enhance the chances of success for our legitimate petitions. And there has to be an avenue to perspective when we’re turned away. 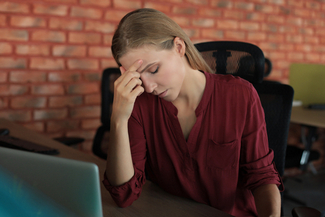 “Seriously? It still won’t go down the way I want. Okay, get settled and reevaluate.”

Before we get after it, I want to share a funny story.

It was 1984 and I was sitting at an AA table. I had put a cork in the bottle only six weeks earlier, so I was, shall we say, raw.

Well, it was my turn to share and I said I was ticked off about not being able to do some of the things I wanted to do for fear of being triggered.

When I finished my whining the surly program vet to my left elbowed me in the arm and signaled me to come close. I did and she calmly whispered, “Tough sh**, you can’t.”

Okay, so let’s get after the 11 things to think about when you can’t get what you want. And keep in mind, some of the suggestions assume a spiritual take on self and life…

Can you come up with more?

Give it another go

Of course, my priority will always be those enduring mood and anxiety disorders. But no matter one’s circumstances, these are intensely longing and “I want” times.

How well we know that disappointment follows many of our petitions. However, it’s up to us to look beyond the immediate barrier of “no” – get settled and reevaluate…

But it won’t mean a hang-dang if we aren’t willing to give it another go.

How ‘bout taking a look at more Chipur mood and anxiety info and inspiration articles.

Next Post: Regression: Its impact on mood and anxiety