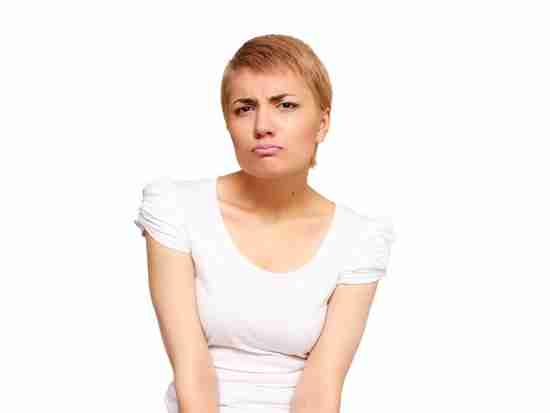 She was an A.A. veteran – a tough looking woman in her 70s. She didn’t mince words, and this particular grouping hit me right between the eyes – “Tough sh **, you can’t.” Ouch! But she was right…


If you claim a spiritual power, she/he/it has something else in store for you (which could include a lesson or two).

There I sat 26 years ago at one of my first A.A. tables. It was in between Christmas and New Year’s and I was lamenting (whining, actually) over not being able to pop a cork or two. Instead, I got a few belts of reality.

Have you ever wanted something so badly you could taste it? Maybe you’re experiencing the feeling right now. And as badly as you want it, it’s just not happening.

Now, if Chipur is truly a place of sharing, learning, and relief, who better to set the example than me? That said, there’s something I’ve wanted desperately for the past almost three months. And not getting it has frustrated the heck out of me.

That’s what prompted the article, as a matter of fact.

12 Reasons Why You’re Not Getting What You Want

Maybe you can relate. I’ve worked every possible angle in my head as to why I’m not getting what I want. And as much as it’s driven me to distraction, it’s taken me to emotional, mental, and spiritual places I needed to go.

I can’t tell you the number of possible explanations I’ve come up with. But I boiled them down to the Top 12, and I’d like to share.

And doesn’t it make them all the more valid that they didn’t come out of a counseling textbook? No way! They’re based in the real-world.

Oh, one final note. What you’re about to read is very direct – “tough loveish.” Just remember, these are things I’ve also said to myself.

So here we go. See what may apply to you…

An Interesting Twist and a Wrap


I began writing this piece last night. As occasionally happens, I couldn’t get my mind to work anymore, so I decided to finish it today. I kid you not – I found out late this afternoon that I got what I’ve been longing for. Go figure.

I don’t know that I’d want to relive the past three months; however, I’m a better person for it. And getting what I wanted (this time) doesn’t excuse me from ongoing consideration of the 12 items I just shared – and coming-up with more possibilities.

What is it you want so badly you can taste? Take the time to run it through the list. In addition to avoiding a lot of aggravation, you’ll gain a ton of personal insight.

Hey, if you want to check-out more Chipur titles, tap and make it happen.