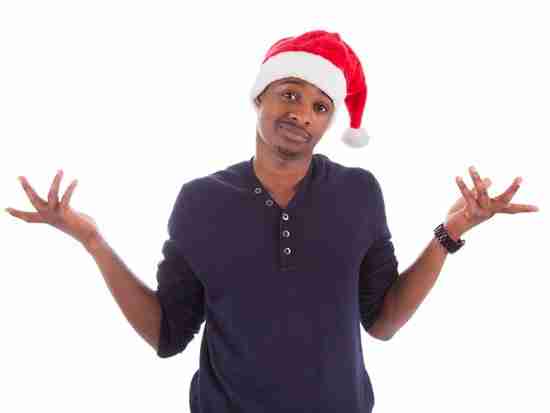 It can be a difficult time of the year. And you’re doing all you can to manage mood and anxiety challenges as it is. So the last thing you want to do is create more misery. Believe me, cognitive distortions would lend you a hand. Don’t let ’em spoil your fun.

If you can’t accept the fact that how and what you think significantly contributes to your mood and anxiety misery, you need to reconsider.

Eight years ago, I posted an article that included these 15 cognitive distortions. Given the potential for high emotional and mental stress during the holidays, I spruced it up so I could bring the distortions to you again.

Oh no, the family Christmas dinner is tomorrow. What if I have a monster panic attack as soon as I sit at the table? I’d be humiliated! I mean, I’d have to leave. Nope, can’t risk it. I’m going to cancel.

That load of defeatist self-talk, with the classic “What if?”, is a sterling example of catastrophizing. And catastrophizing is a cognitive distortion.

Millions of people are making similar observations and statements. And the vast majority of them, in short order, come to realize they’re wrong.

What is a cognitive distortion?

Can you see why cognitive distortions are so powerful? 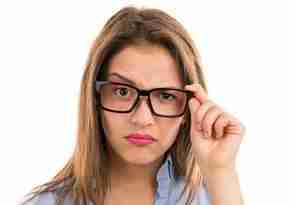 “You really want me to go? But the panic attack and humiliation. Okay, okay – I’ll think about it.”

If you can’t accept the fact that how and what you think significantly contributes to your mood and anxiety misery, you need to reconsider.

Come on, recall a few times when you thought your way into a state of depression, anxiety, or stress. Heck, it may have happened just a few hours ago. And if you can’t come up with anything, that may mean your negative thoughts are flying under the radar. Happens to many of us.

Carefully consider these 15 cognitive distortions and see if any of them hit home. Becoming aware of how you’re thinking is the first step toward relief…

Anything hit home? By the way, if you’ve identified with one or more of the above, doesn’t it feel comforting to know that how you think is recognized and shared by others? It’s always helped me feel much less, shall we say, weird.

Some creative minds came up with those terms. But human nature delivered the thinking – feeling and behavior. They’re real, and they play a major role in any mood or anxiety presentation. How could they not?

Again, this can be a tough time of the year. You may already be emotionally and mentally struggling. Don’t allow cognitive distortions to add fuel to the fire. And don’t let ’em spoil your fun.

Be aware of how you’re thinking.

Previous Post: 10 pieces of advice if your partner doesn’t understand your mood or anxiety disorder