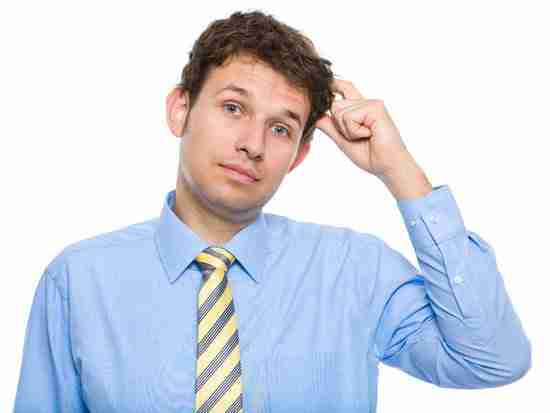 If someone wanted to analyze meds for the mood and anxiety disorders, they’d have to be familiar with 5-HT1A receptor partial agonists. Dang, so scientific. But given they can provide relief for depression and anxiety, we need to go there…

…5-HT1A receptors are found in high densities in the cerebral cortex, hippocampus, and amygdala – all heavily involved in the mood and anxiety disorders.

We have lots to review, so we’re going to dig right in.

But before we go anywhere, it’s important to point out that 5-HT (5-hydroxytryptamine) is the chemical designation for the neurotransmitter serotonin.

Though not fully understood, its role in the mood and anxiety disorders is significant.

What are receptors and agonists? 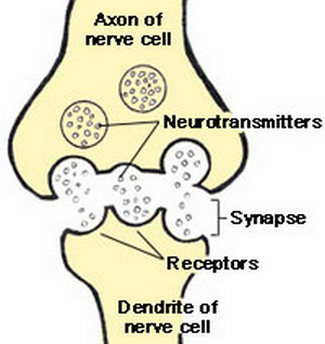 For the purposes of our discussion, receptor refers to a neurotransmitter receptor.

See them on the receiving neuron in the image?

Receptors are present on both postsynaptic and presynaptic neurons – the former being used to receive neurotransmitters, the latter for preventing further release of a given neurotransmitter.

Each neurotransmitter has its own receptors. And it’s all about efficient chemical/electrical signaling.

An agonist is any chemical that binds to a receptor and triggers a response by that cell. A chemical with the opposite action is known as an antagonist.

Oh, the biochemistry of a partial agonist? Let’s not sweat that detail this go-round.


A 5-HT1A receptor is a subtype of a 5-HT (serotonin) receptor. In fact, it’s the most widespread of the 5-HT receptors.

Among other locations, 5-HT1A receptors are found in high densities in the cerebral cortex, hippocampus, and amygdala – all heavily involved in the mood and anxiety disorders.

Other activation effects include decreased aggression or an increase in calm behavior, increased sociability, inhibition of addictive behavior, and the facilitation of sexual behavior and arousal.

On the other side of the coin, activation of 5-HT1A receptors generates increased impulsivity, inhibition of penile erection, and the impairment of cognition, learning, and memory.

What is a 5-HT1A receptor partial agonist?

So let’s put the pieces together. You may already be familiar with 5-HT1A receptor partial agonists and not even know it. How ’bout these…

5-HT1A receptor partial agonists have traditionally been used in the treatment of mood and anxiety woes. For instance, buspirone (Buspar) has been a frequently prescribed anxiety med for quite some time.

Let’s consider Abilify for a moment. It’s been U.S. FDA-approved as an adjunctive treatment for adults with major depressive disorder without psychotic symptoms and when antidepressants alone don’t cut it.

One of the actions involved is overcoming a characteristic of serotonin-impacting antidepressants (like the SSRIs). It’s called therapeutic lag. Simply, as many of us know, it can take some time for them to work.

So an antidepressant regimen that picks-up some 5-HT1A receptor partial agonistic properties can bring faster relief and greater overall efficacy.

Why wouldn’t you want to know?

Alrighty, then. A nice thumbnail on 5-HT1A receptor partial agonists. The info may come off like so much bio-babble, but it’s really important to have in your back pocket.

I mean, why wouldn’t you want to know the action of a med you’re counting on – and paid for?

Be sure to check-out all of the Chipur info and inspiration articles. Just hit the titles.