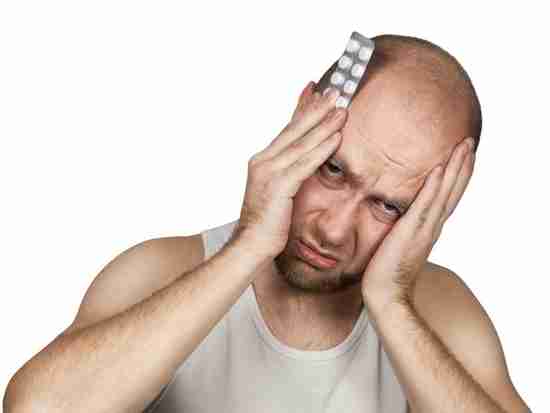 Looks like our friend isn’t feeling so hot. Being sick is bad enough, right? But throw it on top of a mood or anxiety disorder and life can become downright intolerable. I think he could use some coping tips. You too?

Look, I understand it’s important to learn about what ails us, but deeply immersing ourselves in the role of a graduate from the Google School of Medicine could cause problems.

Okay, extremely long story, short. A week ago this past Thursday night I was one hurtin’ cowboy. And though I sure didn’t want to, I mustered the brains and energy to hit urgent care the following morning.

‘Course, that didn’t cut it and I was referred to an ER. Go figure, after some testing and assorted misery I was told I needed to be admitted. You know, the old IV fluids and meds routine. Thing of it was, I was down for the count, so the admission made sense to me (but OMG, I didn’t want to go in).

But in I went, got bagged-up with those fluids and meds, and was discharged two days later with arms that looked like pin-cushions.

For the week following leaving the hospital, though the primary symptoms were gone, I didn’t feel too well. Fact is, I’m just now starting to get back in the race. Curious, family members, friends, and medical folk have told me it’s to be expected. But somehow that’s hard for me to buy.

No kidding, here I sit writing this piece only halfway believing an infection and its manifestations are powerful enough to leave me feeling this way. Maybe that’s denial. And maybe those of us who have a mood or anxiety disorder just don’t cope well when we’re physically ill.

Is that how it is for you?

I mean, to accept having a legitimate illness can mean so many terrible things to someone emotionally or mentally, well, bound. But the good news is, most of those terrible things are driven by catastrophic thinking. They don’t stand to reason.

By the way, here are but a few: “If I rest I may never get up and around again.” “I may really have something serious or even life-threatening.” “If I can’t go to work I’ll lose my job and life will be over.”

Dang, we are just too good at that.

6 COPING with an ILLNESS Tips 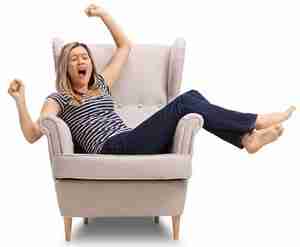 Okay, it’s unlikely you’ll get nailed with what I have; however, the flu is knocking people down all over the place. If you wrestle with a mood or anxiety disorder and find yourself physically ill, I believe these tips will help.

Now, some would find them “duh” material. But keep in mind, we’re wired, and think, differently.

How ’bout it? Do these fly? Sure, there are many more, and if you have some, please share in a comment.

Hey, no one likes being sick. However, I believe those of us who endure a mood or anxiety disorder are more apt to take it on the chin. You know as well as I that it only makes sense.

That said, we have to accept our leanings and approach the dilemma creatively.

Wishing you nothing but good health, but if you’re sick, you’re sick. It’s real, legit, and calls for acceptance and immediate attention. So take care of yourself, okay?

For thousands of mood and anxiety disorder tips – and insight – go ahead and take a gander at hundreds of Chipur titles.

Previous Post: “WHO AM I?” Not the Cure, but the Answer(s) Can Sure Make Life Easier