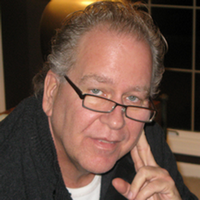 If you’re feeling as though you’re at the end of the line, I have something to say to you. Would you let me do it through a poem?

Feeling and clever words often reach deeper into our souls than narratives of logic. I’ve written poetry for years, easing back under the grind of writing chipur articles.

Almost a week ago, I decided to go short ‘n easy with the pieces I bring you – through Christmas. We’re past that now, but my gut tells me to keep it simple through the end of the year (anyway).

chipur reader: The burden may be heavy, and you may have no idea as to how you’ll carry on – and emerge. But you’re not finished yet, okay?

Would you like to read more chipur Feelin’ Better articles? Just tap here.