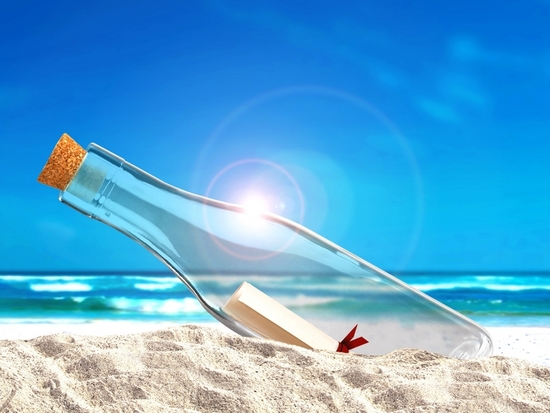 Truth, according to 19th century French writer and journalist, Jean-Baptiste Alfonse Karr: “Plus ça change, plus c’est la même chose.” That would be “The more things change, the more they stay the same.”

I can’t even begin to express how much the world, and its inhabitants, have changed since I was a kid.

It’s “that time of the year” again. Dare I say holiday season?

This one’s my 68th, and I’ve been delivering “that time of the year” messages on Chipur for 13 years.

And it’s always dicey business. I know all too well it can be a difficult six weeks for those of us wrestling with a mood or anxiety disorder.

Yet, it can be a time of sweet reflection and joy.

Either way, recognizing the holiday season is important.

The more things change, the more they stay the same

I can’t even begin to express how much the world, and its inhabitants, have changed since I was a kid. Really, since the internet began to explode some 30 years ago.

As a collective, we’ve become well-informed, sophisticated, and savvy. Unfortunately, full of ourselves and downright mean often tag along.

But you know what? In spite of monumental changes, things have stayed the same in many ways. At least the things that matter – love, kindness, concern for others, giving of self, and more.

But seeing the sameness is difficult if we’re unwilling to acknowledge and remove going along with the times facades.

Hey, handle the next six weeks in a manner that’s right for you. If that means ignoring the hubbub, so be it.

But let’s be true to ourselves, to those with whom we’re close, and those who need us. And if we have a rough go emotionally or mentally, we can’t throw in the towel. I mean, hope is everlasting.

Happy “that time of the year”…

Next Post: Mindfulness-based stress reduction: Good as an antidepressant?