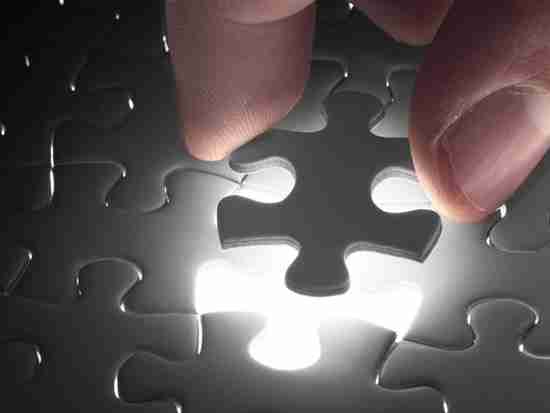 
I mean, losing is a devastating option. And we believe unless we win the war, living a worthwhile life is impossible. So we continue to fight.

Came upon a really good book a while back – Get Out of Your Mind & Into Your Life: The New Acceptance and Commitment Therapy. It’s a workbook, actually – written by Steven C. Hayes, PhD with Spencer Smith. As the title tells, it’s grounded in acceptance and commitment therapy (ACT). Hayes is one of its developers.

ACT is a scientifically-based psychotherapy. In fact, it’s one of the “third wave” behavioral and cognitive therapies. And that means it’s relatively new and presumably more effective. Other therapies riding this wave include dialectical behavior therapy (DBT) and mindfulness-based cognitive therapy (MBCT).

I have always been a proponent of acceptance being a crucial and powerful dynamic in healing from emotional/mental woes. But working the book with clients the past few weeks has banged the point home.

A Fresh and Effective Approach to Solving Our Internal Problems

Dr. Hayes asks if we’ve noticed that some of our most troubling problems have become more deeply-engrained and out-of-control over the years – in spite of working our fannies off to fix them. Hayes submits this isn’t at all surprising, as it’s the result of our all-too logical minds being asked to do what they were never designed to do. And suffering is just one result.

…humans are playing a rigged game in which the human mind itself, a wonderful tool for mastering the environment, has been turned on its host.

Hayes presents a very cool metaphor in describing the distinction between the function of a “psychological disorder,” and how it presents in one’s life. He says it can be likened to someone standing on a battlefield fighting a war. The war is going poorly, and we fight all the harder.

I mean, losing is a devastating option. And we believe unless we win the war, living a worthwhile life is impossible. So we continue to fight.

That means – and I hear the reverse all the time in sessions – we don’t have to have all of our problems resolved before we begin embracing life.

And so this is about the true substance of emotional/mental probs, not their appearance.

One more meaningful bit of truth from Hayes. He points-out that when we step into something we want to get out of, 99.9% of the time the best course of action is to walk, run, step, hop, or jump out of trouble.

But that’s a losing proposition when it comes to quicksand. Stepping-out requires lifting one foot and moving the other foot forward. Stuck in quicksand, that instantly doubles downward pressure. Add that to the suction-effect around the foot being lifted, and yet more downward pressure is applied. And that would be the end of that.

So now what? The very best thing one can do when stuck in quicksand is stop struggling, and try to lie flat and “spread-eagled” to maximize contact with the surface. Not only is it possible one won’t sink, one may even be able to log-roll to safety.

And so it is with how we’ve traditionally tried to manage our emotional/mental woes. We flail about and frantically do all we can to “fix” the problem – not knowing there’s another strategy that would bring much better, and lasting, results.

Acceptance to the Rescue

It’s natural to fight for the fix when we encounter a problem. And in the external world, it’s the only way to go. But when we try to force the fix for what we experience internally, we’ll fall flat on our faces – time and time again.

Trying to rid ourselves of pain only amplifies it, gets us more gummed-up, and generates trauma.

The alternative is acceptance (screaming, weeping, and gnashing of teeth, I know).

Acceptance, in the sense it is used here, is not nihilistic self-defeat; neither is it tolerating and putting up with your pain. It is very, very different than that. Those heavy, sad, dark forms of “acceptance” are almost the exact opposite of the active, vital embrace of the moment that we mean.

Make no mistake about it, acceptance has to be the first order of biz when it comes to extricating ourselves from the battlefield/quicksand of emotional and mental struggles.

You may be enduring schizophrenia, PTSD, bipolarity, panic attack symptoms, major depressive disorder, or another internal malady. Given this take on acceptance, your jaw may still be dropped.

Certainly there’s more to the healing process beyond acceptance – and there are numerous strategies and techniques to assist us along the journey.

Still, nothing is going to get better if we don’t acknowledge and accept that which ails us – and move forward, in spite of it all.

What say we leave the battlefield and quicksand behind, and live our lives?! Good?

If you’d like some input on direction and options, consider my consultation services.

600+ Chipur titles await your eyeballs. Give ’em a look-see.

Next Post: Resistance | The Invisible Barrier to Healing (That Begs to Be Seen)