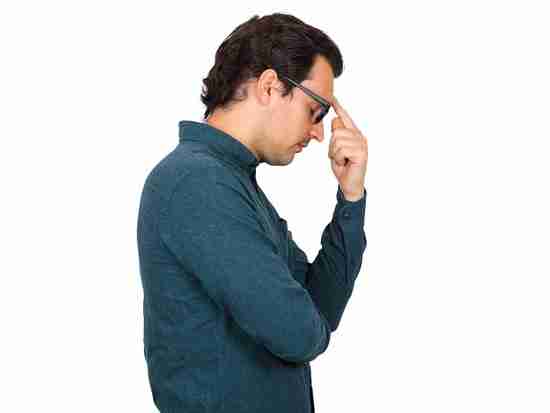 He told the boss he couldn’t do the trip because he’s not feeling well. The real issue is he’s afraid to be away from his wife. What he, and you, may not know about adult separation anxiety disorder…

Imagine constantly being afraid that horrible things will happen to those you love the most: spouse, partner, children, etc.

Our friend above is in a major jam.

Thing is, this isn’t the first time he begged off something important because of his fear of being separated from his wife.

And he isn’t alone. Some 7% of the population have had a go with adult separation anxiety disorder.

What you may not know…

What is adult separation anxiety disorder?

See, once upon a time separation anxiety was considered a child and adolescent disorder. But that changed with the arrival of the American Psychiatric Association’s Diagnostic and Statistical Manual of Mental Disorders, Fifth Edition (DSM-5) in 2013.

Developmentally inappropriate and excessive fear or anxiety concerning separation from those to whom the individual is attached, as evidenced by at least three of the following…

Key in diagnosing the adult version of separation anxiety disorder is the fear, anxiety, or avoidance persisting for six months or more. By the way, for children and adolescents it drops to four weeks. 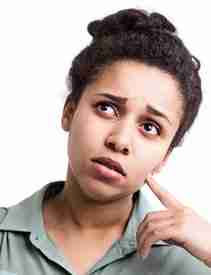 In addition, there isn’t a “disorder” unless there’s significant distress or impairment in social, academic, occupational, or other necessary areas of functioning.


That’s an important caveat to keep in mind with any emotional/mental situation. I mean, as badly as we may feel in the moment, there’s at least some consolation in knowing we aren’t at disorder magnitude.

Of course, the goings-on can’t be attributed to another emotional, mental, or physical situation. And that can be tricky because of the mood and anxiety disorder overlap factor.

Is that a good enough look?

This is seriously unpleasant stuff. Imagine constantly being afraid that horrible things will happen to those you love the most: spouse, partner, children, etc.

And it comes down to being terrified of being alone. That can lead to demanding to know where these people are at all times.

No wonder many with adult separation anxiety disorder are over-involved parents and overbearing partners. And no wonder the adults and children on the receiving end suffer terribly.

Instead of opening that frustrating can of worms, we’ll go with risk factors…

Along with signs and symptoms, use these risk factors to realistically assess what’s going on and reach out for help if indicated.

Treatment for adult separation anxiety disorder is similar to interventions for other anxiety disorders. A therapy and meds combo show higher success rates in managing symptoms.

Cognitive behavioral therapy (CBT) in an individual, group, and/or family setting is the most common therapy used. A type of CBT, dialectical behavior therapy (DBT), may be an option.

When it comes to meds, there are no FDA-approved drugs for the treatment of separation anxiety disorder.

It’s interesting, however, that the tricyclic antidepressant clomipramine (Anafranil) is FDA-approved for the treatment of separation anxiety in dogs (ruff).

For we humans, antidepressants, particularly the selective serotonin reuptake inhibitors (SSRIs), are most often prescribed. Benzodiazepines may be prescribed in special situations.

What you may not know…

Separation anxiety disorder – in this case, the adult version – can bring on all sorts of torment for those wrestling with it and the people they love.

I think it deserves much more attention than it gets.

If you or someone close to you are struggling with any of what we discussed, it’s time to do something about it.

What you may not know can hurt you.

Thanks to healthline and Thriveworks for reference material.

What better time than now to review the Chipur titles? Mood and anxiety info and inspiration.