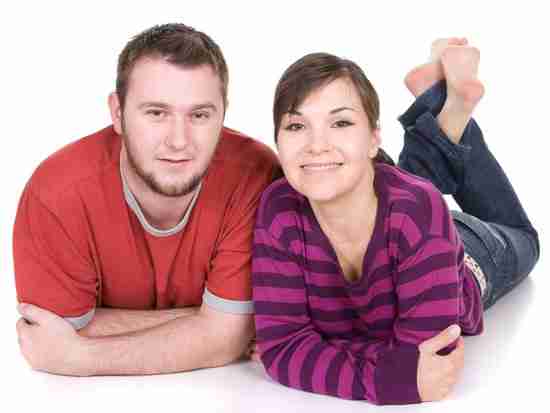 One of you has depression and the other struggles with panic disorder. You both take an antidepressant. The good news is they’re effective. The bad news is your sex life has tanked. Well. don’t worry, all is not lost. Let’s talk about it…

‘You don’t necessarily need to experience desire to be physically aroused.’

Some 40% of those using an antidepressant report sexual side effects. How’s that for an opener?

For those living with depression or an anxiety disorder, it comes down to a tipping of the scale. On one pan is symptom relief. The other pan holds satisfying sex. Which way does the scale tip for you?

But wait! It doesn’t have to be an either/or thing. Would you believe me if I told you can enjoy symptom relief, as well as satisfying sex?

Dr. Edward Ratush is a practicing psychiatrist in New York City. One of his specialties is the elimination and management of the side effects of psychotropic medications.

I came across his 10 antidepressant sexual side effects management tips and I’d like to share them with you. I’ve done some editing and put in my two cents…

There aren’t a whole lot of people who wouldn’t freak-out in the face of sexual dysfunction. “Yikes, my life is over!” Of course, it’s also terrifying to think that having depression or an anxiety disorder mean it’s the end of the world.

Neither is the case.

Hey, relax and absorb what Dr. Ratush has to say: “In the end, you don’t have to sacrifice your sex life in order to have some sanity.”

A big “Thank you!” to Dr. Ratush for the excellent information.

Are you looking for more helpful mood and anxiety disorder goodies? Check-out the Chipur titles.