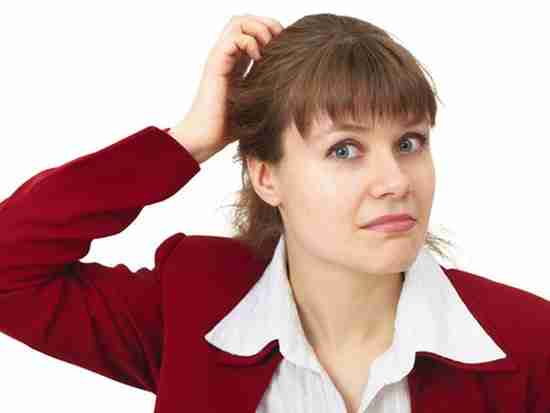 You’re thinking about taking an antidepressant for your depression and anxiety. You go online to learn a few things and now you’re totally confused. “Dang, this site says they’re great, the other says they’re poison.” Could you use a voice of reason?


If our situation is distressing enough to require medication, we’re foolish if we don’t participate in therapy.

There are other classes of antidepressants that I didn’t include in the series due to relevance.

Okay, in this final piece of the series, I’m going to present a strong dose of antidepressant reality and some things to think about with regard to starting or continuing to use an antidepressant. And then I’ll offer my humble opinion.

Perhaps you’ll find mine the voice of reason.

It’s understandable that hope and hype would lead us to believe that. But we have to let go of unrealistic expectations and fantasies. They keep us from the productive work at hand.

Things to think about

Antidepressant use or continuation? Here are some things to think about…

In 1989, in the grasp of devastating panic attacks, agoraphobia, generalized anxiety, and accompanying depression, I elected to take the tricyclic antidepressant imipramine (Tofranil). Within a couple of months, the quality of my life dramatically improved. It’s important to know I was also participating in therapy and worked very hard on reacquainting myself with the world.

Four years later I was feeling so good that I decided I didn’t need to take meds – so I stopped. A few weeks later, my symptoms returned. I immediately got with my psychiatrist and asked for help. She prescribed the SSRI paroxetine (Paxil), and in fairly short order I was feeling much more comfortable.

Some years later, I decided to switch to sertraline (Zoloft). And I still take it. That’s 22 years of antidepressant therapy, with counseling, along the way.

Oh, do I tolerate a few moderately “inconvenient” side effects? Yes. But that’s the price we pay for a strong upside.

In his book, On Not Leaving It to the Snake, theologian Harvey Cox wrote, “Not to decide is to decide.” There are always going to be conflicting opinions on most any subject. And so it is with antidepressant use. Some will say they’re miracle meds, while others will swear they’re poison.

If you’re thinking about using or continuing to use antidepressants, get active. Do your research, talk to people you trust, chat with your physician and therapist. When you’ve completed your work, make a decision and get after it.

For the record, I believe antidepressants can be highly effective – even lifesaving. But I also believe they won’t work for some users. Unfortunately, it can be a crapshoot. That said, I think antidepressants are worth a try.

Well, that will do it for our antidepressant series. Sure hope you found it helpful.

Believe me, I know how devastating the mood and anxiety disorders can be. And antidepressants can look enticing. Just be sure to do your research, think things over, and be careful with your expectations.

Hey, all sorts of information on the mood and anxiety disorders are available here on Chipur. Just review the titles.