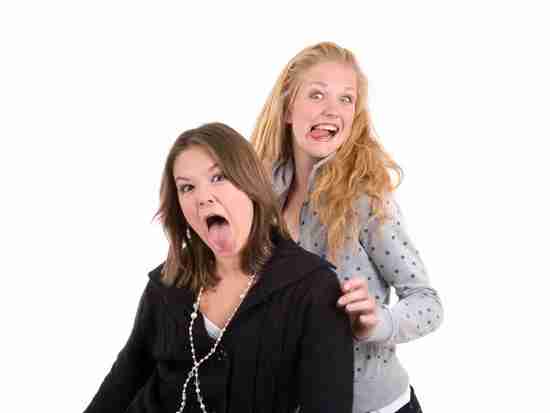 Anxiety, sneaky rascal that it is, can hit us from so many angles. Sure, the traditional anxiety disorders, but were that our only exposure. Anxiety and bipolarity have always been chums, which really begs discussion. Yeah, with goofy friends like that, who needs enemies?

Anxiety in Bipolar Disorder (AIBD) seems to be garnering more and more publicity. And that’s great news, because those of us enduring emotional/mental misery usually get pushed to the back of the attention line.

For our chat, I’m going to rely upon the work of psychiatrist Jim Phelps, a Chipur favorite. Dr. Phelps is a think outside-the-box kind of guy, with a down to earth writing style. I know you’ll enjoy his perspective.

One more thing before we roll. Instead of “bipolar disorder,” I use the term “bipolarity.” And that’s because I view it as a spectrum disorder, not a cut-and-dried bipolar I, II, cyclothymic thing. Actually, Dr. Phelps’ point of view brought me there.

Okay, one more, more thing. If you’re dealing with some nasty anxiety, as you dig-in, please don’t knee-jerk believe you’re on the bipolarity spectrum. But if you have concerns, take them to a professional. Got it?

Absolutely, Dr. Phelps believes anxiety can be a symptom of bipolarity, citing the 1921 work of Emil Kraepelin, as well as Freeman, Freeman, and McElroy. Look this stuff up, it’s interesting.

One particular paper was on “mixed states,” which noted that anxiety is a “core symptom.” Included were…

All of this considered, Phelps knows confusion continues to exist because several of the anxiety disorders can look like – mimic – mixed states.

How You Can Have Anxiety with Bipolarity 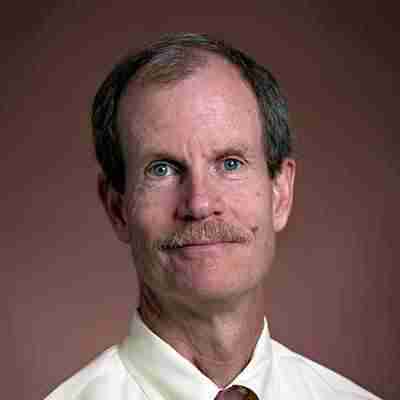 According to Dr. Phelps there are but two ways one can have anxiety with bipolarity. It can be a symptom of the bipolarity itself or a separate anxiety disorder, in addition to bipolarity (comorbidity).

So if anxiety is a piece of a diagnosed bipolarity, it should improve as the bipolarity gets better. But, of course, if the anxiety persists, it would appear to be a separate condition.

And, man, if it’s a separate condition, things can become complicated. That’s because antidepressants are often prescribed to treat an anxiety disorder. But those same antidepressants can make bipolarity worse, as they may generate degrees of mania.

Dr. Phelps, and his patients, provide us with a ton of help by painting a vivid picture of anxiety with bipolarity…

Patients most often reported “agitation,” and Phelps confirms because he observes behaviors such as a foot bouncing on the floor, nail-picking, and pacing around the office.

Phelps also knows the agitation can be internal, as his patients comment on “too much energy inside my skin,” feeling like they’re going to “explode,” and thoughts “racing” inside their heads. And the ante can be upped by extremely disorganized thoughts, making it impossible to pay attention to just one thing for more than a few seconds.

To the extreme, things can very quickly turn desperate. At that point, many turn to substances. And though there may be brief moments of “relief,” it only makes the symptoms worse in the long run.

Finally, Dr. Phelps believes when this kind of anxiety is present with depression, it may be the worst combo of all. He points-out that anxiety is an extremely strong risk factor for suicide when one is depressed. Of course, Phelps calls for immediate intervention, even an ER visit, under these circumstances.

For the record, he emphasizes that even this situation is “very treatable.”

Okay, Dr. Phelps presents some very informative and helpful info regarding how anxiety and bipolarity may present together. I’m providing a thumbnail, so hit the link at the end and read all he has to say…

Again, take the time to read all of Phelps’ information.

In closing, it’s important to mention a couple of priority treatment thoughts from Dr. Phelps…

No doubt, anxiety can hit us from all angles. And that chummy relationship it has with bipolarity really has to be considered and monitored.

Yep, with goofy friends like that, who needs enemies?

Do yourself a huge favor and read Dr. Phelps’ Anxiety and Bipolar Disorder page. And while you’re on his site, check-out more of his impressive insight and information.

As always, plenty of Chipur mood and anxiety disorder articles to keep you busy (for weeks). Hit the titles.

Next Post: THYROID HORMONE as a Treatment for BIPOLAR DEPRESSION? Sure, Why Not?