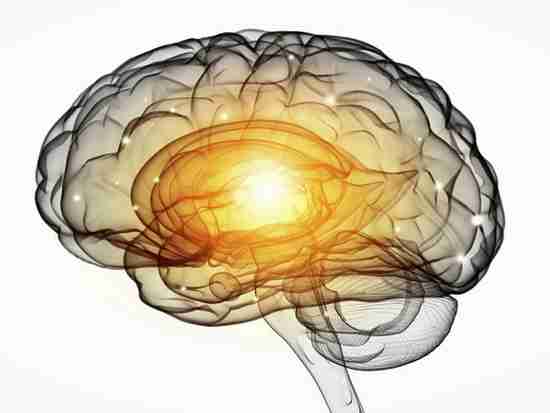 If you’re struggling with depression, anxiety, mania, or a combo package, you likely have a love/hate relationship with your brain. Still, you have to admit its design and work are just stunning. How ’bout we lighten things up and take a look at 15 cool brain facts…

The average brain is believed to generate up to 50,000 thoughts per day (being the king of obsessions, I can buy that).

Last week I posted Just Another Chronic Illness (that isn’t going away). Chipur reader Ryan caught it on the Chipur Facebook page and commented. Portions…

…I’m not so sure about this idea…I kind of agree, but for those who have not resigned themselves to this fate there are just so many questions. Where is the empirical testing?…What happened to PET scans, and SPECT scans, and other like imaging?…Environmental? Hereditary? Acquired?…Where’s the crazy cutting edge stuff?

The gist of my reply was, there are some very hopeful things going-on in the research world; however, it’s my opinion sufficient money isn’t being spent because of concern over positive (profitable) results – return on investment.

As though we didn’t know, the brain is, well, complicated.

15 Cool Facts About the Brain… 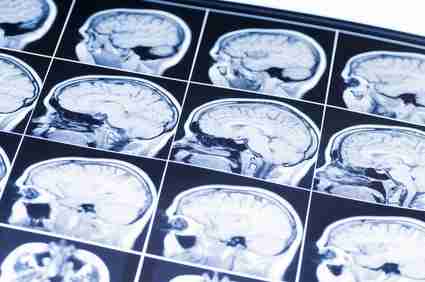 Given the exchange with Ryan, I thought long and hard about how I could present some interesting brain tidbits that would address his points of order.

But it wasn’t happening.

Sooo, I decided to share some fun-facts I came across that’ll at least help you lean more toward the love side of that conflicted brain relationship.

So what do you think? Cool stuff, huh. And believe me, I could have listed scores more.

Look, I more than get it. That three pound mass in our craniums can wreak all sorts of havoc for someone struggling with a mood or anxiety disorder. And as a sufferer and counselor, I hate that.

Still, the design and work of our brains are stunning.

And maybe, just maybe, the debunked myth that a mood or anxiety disorder can’t be cured will one day appear on a brain facts list – soon…

Thanks to Be Brain Fit  Live Science  Stephanie Pappas

Would you like to read more Chipur mood and anxiety disorder-related articles? I’d sure like you to, so check-out the titles.

Next Post: How to LOOSEN-UP When You’re RIGID as STEEL (with script)

Previous Post: Just Another Chronic Illness (that isn’t going away)