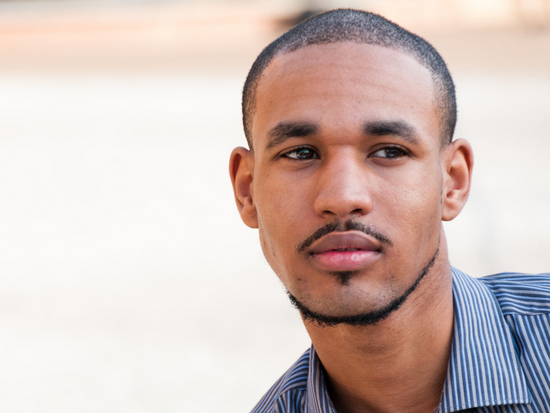 Have you ever wanted to die when your symptoms were at their worst? I have. So how do you feel about assisted dying for patients with psychiatric disorders – psychiatric euthanasia? You okay with it?

Shanti made a decision and requested to be euthanized because of ‘unbearable psychiatric suffering.’

This won’t be the first, or last, time I open by saying we don’t back away from controversy here on Chipur.

And it doesn’t get more controversial than discussing assisted dying for patients with psychiatric disorders – psychiatric euthanasia.

In fact, some may find the topic troubling, even triggering. If you’re one of them, please feel free to close the piece.

We have tons to cover, and to ensure we get to it all we’ll roll with two parts.

Information will lay the foundation in this piece. And we’ll come back with an ethics and opinions chat in part two.

It was March 22, 2016. Waiting for a flight to Italy with classmates, 17-year-old Shanti De Corte was strolling through Brussels Airport. 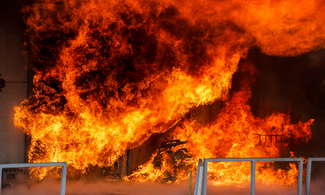 It was more than she could absorb.

Suddenly, all hell broke loose as a terrorist-placed bomb exploded.

Shanti came through physically unscathed; however, what she saw, heard, and felt left her mortally wounded – emotionally and mentally.

It was more than she could absorb.

She was already troubled by depression and anxiety. But after the cataclysm, episodes of dark depression and non-stop panic attacks dominated her life.

Shanti was admitted to a psychiatric hospital where she was administered a variety of antidepressants. She claimed up to 11 a day.

Her decision to die

Shanti made a decision and requested to be euthanized because of “unbearable psychiatric suffering.”

After two of three physicians approved her request, surrounded by family, Shanti De Corte died in Brussels, Belgium on May 7, 2022 at the age of 23.

I was laughing and crying. Until the last day. I loved and was allowed to feel what true love is. Now I will go away in peace. Know that I miss you already.

Though Shanti’s earthly life was over, legalities weren’t.

A neurologist at the CHU Brugmann academic clinical hospital was the physician who denied Shanti’s request.

After she died, he made it known that he believed the decision “was made prematurely,” as other care proposals had been made.

In response to his objection, Antwerp prosecutors opened an investigation. But it was closed in fairly short order.

A quick note before we continue. The terminology associated with assisted dying is varied and can be confusing – euthanasia, medical assistance in dying, legal suicide, physician-assisted suicide, and more.

To simplify matters, I go with “assisted dying”: voluntary active euthanasia and physician-assisted dying when a patient’s life is ended at their request.

Okay, in discussing protocol we’re not going to get into by-country or state lists of where assisted dying is legal. The information is easily found.

(Alright, sort of a list: assisted dying is legal in some form in 10 U.S states and the District of Columbia, as well as seven countries.) 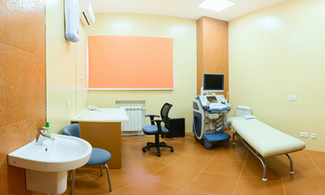 Within the context of our discussion, what do you feel when you look at the image?

Belgium has by far the most permissive assisted dying laws. Adults, minors, psychiatric patients – all can make a request.

A physician is required to consult with the patient for a period of time to establish that they’re aware of the decision and process.

No diagnosis is required for adults. However, a terminal diagnosis from a physician with agreement from a guardian or legal representative is mandated for minors.

In some cases, if death isn’t imminent, a pathologist or psychiatrist may be asked to assess a patient’s condition.

If a physician is responding to a patient’s medical directive (e.g., a living will), the patient must be permanently unconscious and suffering from an incurable condition.

Finally, the life-ending drug can be self-administered orally or by infusion or injection by a physician.

The two most common drugs used are the barbiturates, secobarbital (Seconal), which comes in a capsule, and pentobarbital (Nembutal), a liquid.

Canada passed a law in 2016 that permitted what they called medical assistance in dying (MAID).

The primary criterion of the law was a patient’s natural death is predicted to be “reasonably foreseeable.” Psychiatric illnesses were excluded.

Some four years later, in excess of 19,000 individuals had been voluntarily euthanized.

As a result of a Superior Court ruling, a new federal bill was introduced that extended assistance in dying by removing the prior exclusion of those who have non-terminal chronic illnesses.

It also permitted euthanasia for those whose psychological or physical suffering is deemed “intolerable and untreatable.”

On March 17, 2021, the euthanasia expansion became the law of the land.

The criteria: 18 years of age, mentally competent, a grievous and irredeemable medical condition,” assessed by two independent practitioners, if a psychiatric illness is the only medical condition the patient must wait until March 17, 2023.

On to part two

I have to ask. How are you feeling about all this? My mind has been somewhat unsettled and troubled since I began working on the piece. Hmm.

Well, we’ve laid a solid foundation. Now it’s on to our ethics and opinions chat in part two.

If you or someone you care about are in immediate danger call 988 in the U.S. And here’s a list of international suicide hotlines.

Many more Chipur mood and anxiety disorder info and inspiration articles await. And all you have to do is scan the titles.

Next Post: Assisted dying – psychiatric euthanasia: You okay with it? Part 2

Previous Post: Self-monitoring driving you bonkers? What you need to know