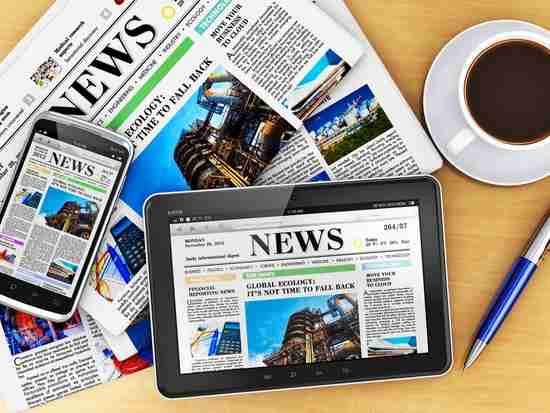 “Okay, so I have these ‘mental disorders.’ I don’t know – major depressive disorder, PTSD. Maybe a pinch of generalized anxiety for flavor. But I’ve done my research, and I know the symptoms I’m supposed to have. And what’s going-on just isn’t right. My God, I’m in worse shape than I thought – and that ice-cold frightens me.”

I tell people I’ve rarely heard of a symptom – as exotic as it may be – that I couldn’t attribute to their particular circumstances. Most often they’re surprised – and very much relieved.

So what are we gonna’ do about that? Hey, flippin’ the switch on the symptom monitor isn’t necessarily a bad thing. After all, if we’re not aware of what’s going-on, how are we supposed to tell our emotional/mental health provider(s)? And how would we track our progress?

But as with anything in life, excess can cause problems. And when it comes to monitoring our mood and anxiety disorder symptoms, we can snowball ourselves to a very bad place, very quickly. I mean, let’s not forget about the power of our cognitive distortions.

This business of over-the-top symptom awareness has all sorts of angles. But we’re going to focus upon just one – freaking-out because we’re not familiar with all the stars in our constellation of symptoms – especially those lesser known back pagers.

All Sorts of Misinterpretation and Overreaction

Our friend above seems to be stuck in the thousandth roll of her particular snowball, and her symptom monitor is beeping like a son-of-a-gun. She’s apparently done a good bit of due diligence; however, she’s experiencing symptoms that in her mind aren’t supposed to be players.

Is it possible she isn’t familiar with all the stars in her constellation of symptoms? And if that’s the case, is it possible she’s the victim of misinterpretation and overreaction?

I see it all the time. A client is ice-cold frightened because they’re experiencing a symptom that isn’t on their misery roster. And in short order I receive an email or text telling me all about it, as though I’m going to be shocked and direct them to the nearest E.R.

More than understandable, and that’s why I advocate giving back page symptoms front page coverage.

News flash! Symptom-wise, anything goes when it comes to MDD, GAD – or XYZ. Based upon my experience, I tell people I’ve rarely heard of a symptom – as exotic as it may be – that I couldn’t attribute to their particular circumstances. Most often they’re surprised – and very much relieved.

And had they known what to expect, they’d have been spared buckets of aggravation.

So how ‘bout those MDD and GAD back page symptoms? These – and the list isn’t all-inclusive – are all fair game…

And by the way, let’s not forget about symptoms generated by meds we may be taking.

It isn’t difficult to understand why the presence of any of the above would cause someone great alarm – if they had no idea they’re within the “norm.” And that’s why back page symptoms need to garner the coverage they deserve.

Doesn’t matter what we’re trying to manage – major depressive disorder, generalized anxiety, PTSD, schizophrenia, other “mental disorders.” Experiencing symptoms that don’t appear on our misery roster is disturbing. However, once we become familiar with all the stars in our constellation of symptoms, we become more comfortable and calm.

So go ahead and flip the switch on that symptom monitor of yours. But do yourself a favor – stay well-informed and open-minded. And watch those cognitive distortions.

Life becomes so much easier.

Plenty of comfort and calm to be found under 600+ Chipur titles. See what you think.

Next Post: Lost and Clueless? 22 Signs That Hidden Anger May Be a Problem