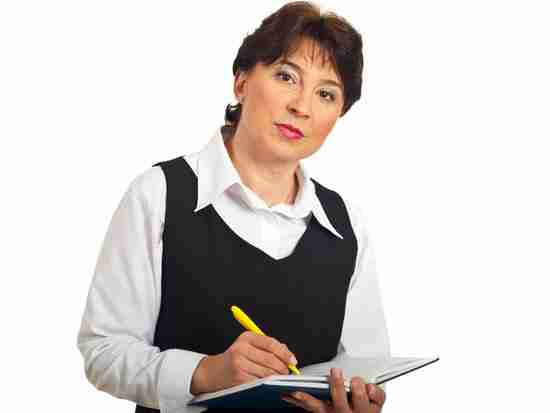 No doubt about it, those pills can sure make life a whole lot easier. But is it too good to be true? If you’re gulping one down as soon as you get out of bed, and several throughout the day, it’s time to do some thinking.

In fact, there’s evidence suggesting long-term use of benzos may actually worsen anxiety. And that may lead to dosage escalation.

We began our three-part benzodiazepine need-to-know series with a detailed review of what benzodiazepines are, how they work, and their adverse effects. It’s must-read foundational information, so be sure to give it a go.

My initial plan was to discuss discontinuation and withdrawal in this installment. But I decided it made more sense to drop in a piece on dependence first.

Benzodiazepine (benzo) dependence is deceptive and dangerous business. Research has found that some 40% of those who are dependent upon benzos have no clue they have a problem. On the other side of the coin, 11% of those who aren’t dependent believe they are.

Benzo dependence can be physical, psychological, or both. A physical dependence is grounded in tolerance and the presentation of withdrawal symptoms upon a decrease in dosage or cessation. Physical dependence typically stems from long-term prescribed use. Abuse is rarely involved.

A psychological dependence is about craving. But the craving doesn’t present in an effort to relieve withdrawal symptoms. No, it’s about experiencing the pleasures of the drug. Abuse is likely a factor.

In coming to understand benzo tolerance, it’s important to keep in mind their assorted actions. They include anticonvulsant, muscle-relaxant, anxiolytic, and sleep-inducing. 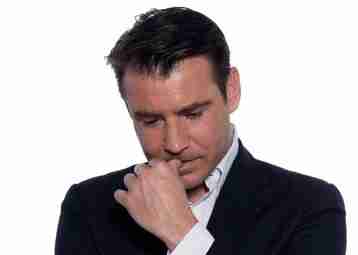 “Tolerance, dependence – all I know is I’m struggling. And I’m not used to that.”

Interestingly enough, there’s great debate as to whether or not benzos retain their anxiolytic properties after four months. In fact, there’s evidence suggesting long-term use of benzos may actually worsen anxiety. And that may lead to dosage escalation.

Of course, there are some in the research world who believe benzos are effective in neutralizing anxiety over the long-haul. But then others say the action is strictly a matter of preventing rebound anxiety withdrawal effects.

Am I benzodiazepine dependent?

Could be. There are risk factors regarding who’s likely to become benzo dependent…

Signs and symptoms of benzodiazepine dependence

The most obvious signs and symptoms of trouble are…

To make sure we have our bases covered, let’s take a look at The International Classification of Diseases, Tenth Revision (ICD-10) criteria for benzo dependence. At least three of the following have to be present for at least one month. If less than a month, they’ve appeared repeatedly during a twelve-month period…

One final note. Long-term benzo use and dependence are serious problems for the elderly. Failure to address either can lead to dangerous medical complications.

The benzodiazepine story goes on and on, doesn’t it? Yes, those pills seem to be able to make life a whole lot easier, but is it just too good to be true?

Okay, that takes care of part two of our series, leaving one more piece to go. Finish up by reading about benzodiazepine withdrawal.

And as long as you’re doing some reading, consider any Chipur mood and anxiety disorder related article.