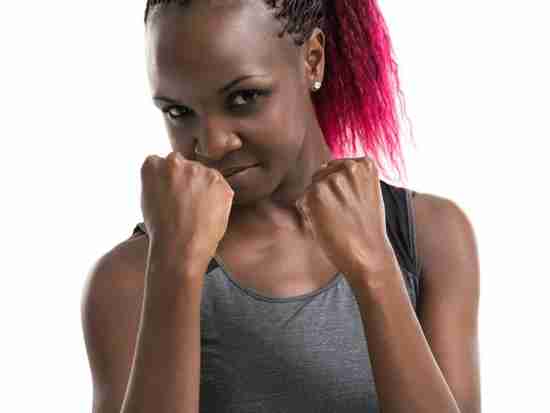 If you enter “bipolar” in the Chipur search box you’ll find plenty of titles, but not enough. Fact is, bipolar disorder doesn’t get its due, and I think we need to do something about it. Let’s begin to put up our dukes by reviewing some troubling, then hopeful, new research…

These superhighways that come from the insula that go mainly to the pre-frontal cortex – which is an area for decision making and personality – they’re weaker in people at high risk for bipolar disorder.

Bipolar disorder has got to be hard, just hard. I mean, it’s one thing trying to manage mood cycling and the struggles within each episode. But then there’s the meds factor, which often becomes a low odds of winning crap-shoot.

I’ll say it again, bipolar disorder doesn’t get its due – in the therapy and psychiatry office, in the literature, and in society in general.

Okay, in commencing Chipur efforts to “put up our dukes” and make a difference, let’s take a look at two important pieces of recent research…

A Six Year Delay Between Onset and Diagnosis? Yikes!

In a study published in the Canadian Journal of Psychiatry, researchers from the University of New South Wales (Australia) and St. John of God Research Centre (Italy) revealed some stunning findings. Led by Dr. Matthew Large and Dr. Giovanni de Girolamo, the research team discovered that people presenting with symptoms of bipolar disorder are waiting an average of six years before diagnosis and treatment.

Mind you, this is a meta-analysis that included 9,400 patients from 27 studies. Those are respectable numbers.

According to team leader Dr. Large, the treatment delay is often longer for young people. And that’s because parents and physicians often mistake “moodiness” for the ups-and-downs of being a teen.

This is a lost opportunity because the severity and frequency of episodes can be reduced with medication and other interventions.

The diagnosis of bipolar disorder can also be missed because it relies on a detailed life history and corroborative information from carers and family, information that takes time and care to gather.

What to do about the dilemma?

Well, the team challenges clinicians to look more closely at a patient’s history of mood symptoms, looking for distinct changes in mood, as well as other risk factors. These could be family history, mood swings caused by external events such as antidepressant treatment, overseas travel and recreational drug use. And a consistent approach to recording symptom onset is essential.

So that’s the scoop on diagnosis and treatment delay. Let’s move-on to some recent research addressing early detection of a high-risk of bipolar disorder…

The Seeds of Image-Based Diagnostic Testing 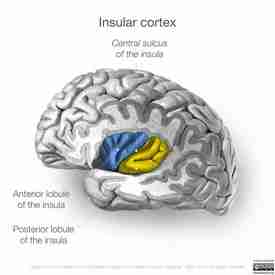 A hopeful study pertaining to early detection and treatment of bipolar disorder by researchers from QIMR Berghofer Medical Research Institute (Australia) and the University of New South Wales was recently presented in the journal Molecular Psychiatry.

The study reveals that those of highest risk of developing bipolar disorder exhibit weak connections in the emotional areas of the brain. It’s hoped that the findings will foster the development of new tools to identify and manage those risks before disorder onset, and aid in reducing impact once it presents.

And how ’bout this? The ultimate goal is to develop image-based diagnostic tests for bipolar disorder. Can you image?!

The study team used MRI scans on the brains of some 200 people who had a first-degree relative with bipolar and who were at high-risk themselves (along with a control group). Discovered were networks of weaker connections between brain regions involved in regulating emotional and cognitive processes. The team will annually follow-up with study participants to see if the brain changes will generate episodes of mania.

These discoveries may open the door to starting people on medication before the illness, to reduce the risk of manic episodes before the first one occurs. It’s crucial that we diagnose people correctly straight away so they can start receiving the right treatment.

Dr. Breakspear highlights one particular brain component and its connections – the insula. According to the doc, it’s the part of the brain where we feel our body physiology.

These superhighways that come from the insula that go mainly to the pre-frontal cortex – which is an area for decision making and personality – they’re weaker in people at high risk for bipolar disorder.

A lot of the connections come back to the insula, and they’re sort of inhibitory connections. So they’ll sort of say, ‘You know you’re in a business meeting, so inhibit the emotional fluctuations that you have.’ And if those connections aren’t strong enough, then the thinking is that the emotions sort of burst through and people get elated and they get depressed and their behaviour is disinhibited.

This is just fascinating – and huge. And the best part is, Dr. Breakspear hopes imagery and blood tests can be used within five to 10 years to confirm those at highest risk of developing bipolar disorder. These folk could then be offered assistance such as lithium to prevent mania, along with non-med interventions.

I’d say we put up our dukes, wouldn’t you? At least on Chipur we’ve commenced really giving bipolar disorder its due. And it more than deserves it.

Two stories, one responding to the other. Waiting six years before diagnosing and treating bipolar disorder is just wrong. But knowing work is being done toward confirming high-risk is heartening – and essential.

It’s time to bring bipolar disorder out of the shadows. What will you do to shine a light and carry-on the fight?

Hundreds and hundreds of Chipur titles for your review. Please peruse.

Next Post: Donald J. Trump: Why Does He UPSET Us So?

Previous Post: The TRUTH About the TRUTH: We Can RUN but We Can’t HIDE