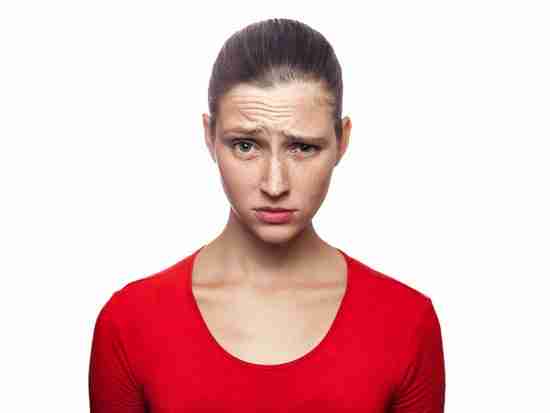 Borderline personality disorder is terribly misunderstood. And the misinformation wreaks havoc on the lives of those who have been diagnosed and those who won’t risk it because of ignorance-based stigma. Let’s get it right…

BPD has traditionally been viewed as being difficult to treat. However, with newer, evidence-based treatments, hopeful prognoses are common.

We have tons to cover, so I’ll just say this going in: I have personal reasons for setting the record straight on borderline personality disorder, hence fighting stigma.

What is borderline personality disorder?

Borderline personality disorder (BPD) is a serious emotional/mental illness characterized by an ongoing pattern of varying moods, self-image, and behavior. These symptoms often result in impulsivity and relationship problems. Those with BPD may experience intense episodes of anger, depression, and anxiety that can last from a few hours to many days.

Other common BPD characteristics include mood swings, quickly changing interests and values, uncertainty about self-image and one’s role in the world, viewing things in extremes, fluctuating opinions of others, and intense and unstable relationships.

To help us understand BPD, here are edited portions of the Diagnostic and Statistical Manual of Mental Disorders, Fifth Edition (DSM-5) diagnostic criteria. According to the manual, meeting five or more qualifies for a diagnosis…

As many as 6% of adults are believed to have been affected by BPD at some time in their lives. It was believed that women were three times more likely to be diagnosed with BPD than men. More recent studies indicate that number is decreasing.

BPD occurs with other emotional/mental disorders in 85% of cases. And that means a BPD diagnosis is frequently missed, bipolar disorder often being the wrongly chosen diagnosis.

Here are the numbers on BPD comorbidity (co-occurrence)… 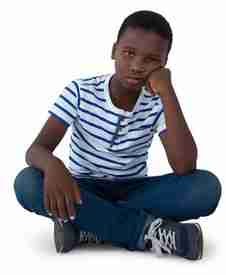 “I can’t take the abuse anymore.”

Not a whole lot is known about the cause and risk factors of BPD, as, unfortunately, research is in its infancy. As you may have guessed, cause is likely a matter of environmental, genetic, and biological influences.

Environmentally, childhood events play a significant role in the development of BPD. Included are emotional, physical, and sexual abuse, loss, neglect, abandonment, adversity, bullying, and being exposed to unstable and invalidating relationships, as well as hostile conflicts

Genetics appears to be involved, as having a close family member, such as a parent or sibling, with a BPD diagnosis points to higher risk.

And there’s biology. Studies have shown that people with BPD may have structural and functional changes in the brain, especially in areas that control impulses and emotional regulation. But, of course, are they risk factors or caused by BPD?

How is borderline personality disorder treated?

BPD has traditionally been viewed as being difficult to treat. However, with newer, evidence-based treatments, hopeful prognoses are common.

One of the keys to a successful outcome is receiving specialized treatment from a trained provider. And getting along with, and trusting, that provider is crucial. Another key is treatment engagement.

Yes, psychotherapy is the first-line treatment for BPD. The most frequently used is a form of cognitive behavioral therapy known as dialectical behavior therapy (DBT), which was developed specifically for BPD. DBT incorporates concepts of mindfulness and acceptance, or being aware of, and attentive to, the current situation and emotional state.

Also used in the treatment of BPD is cognitive behavioral therapy (CBT). CBT can assist with identifying and changing core beliefs and behaviors that underlie inaccurate perceptions of self and others, and problems interacting with others. CBT may also help reduce a number of mood and anxiety symptoms, and reduce the quantity of suicidal or self-harming behaviors.

Medications aren’t used specifically for BPD; however, they may be prescribed to address mood swings, depression, and other comorbid conditions.

BPD treatment is most often conducted on an outpatient basis. However, inpatient treatment may be indicated.

Given BPDs higher incidence of self-harming and suicidal behaviors, it’s important for those diagnosed to seek immediate help if they’re thinking about self-harm and/or suicide. Those close to them may have to intervene.

As long as we’re talking about therapy, significant others may benefit from it. In fact, some BPD therapies include them.

Let’s get it right

I couldn’t possibly include all there is to know about BPD, so do all you can to learn.

Let’s get it right.

Thanks to the National Institute of Mental Health and the National Education Alliance for Borderline Personality Disorder for the resource material.

Hey, hundreds upon hundreds of Chipur articles are waiting for you. Peruse the titles.

Next Post: Adult Separation Anxiety Disorder: What you may not know