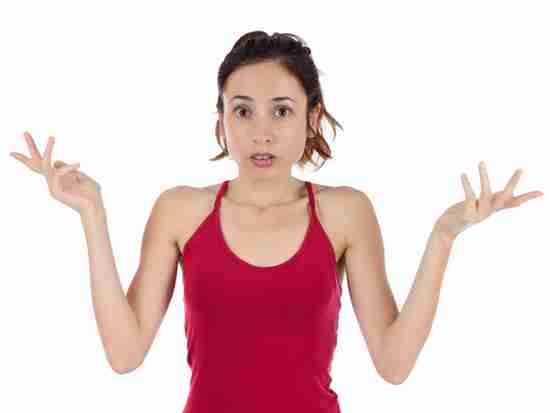 Not appearing in a diagnostic manual doesn’t make a disorder any less real. Consider what’s being called borderpolar, a combination of borderline personality disorder and bipolar disorder…

It’s important that you have this information because you, or someone close to you, may be dealing with borderpolar – and not have a clue.

That would sure make relief tough to come by, so we need to take a look.

Dr. Zimmerman kicks things off by emphasizing the seriousness of bipolar disorder (BD) and borderline personality disorder (BPD), both associated with high rates of impaired functioning, substance use disorders, and suicidality.

He goes on to say BD and BPD are frequently under-diagnosed, which calls for improved recognition. And that’s what we’re doing here.

It’s not as though the strong relationship between BD and BPD hasn’t been known, as some experts have suggested BPD can be found somewhere along the bipolar spectrum.

However, pros from the other side of the fence believe there isn’t such a spectrum (I disagree), and BD and BPD are distinct entities.

That disagreement can make life difficult for the patient because the first-line intervention for BD is meds. For BPD it’s therapy.

Dr. Zimmerman explains that the most frequently researched aspect of the relationship between BD and BPD is their comorbidity (co-occurrence). 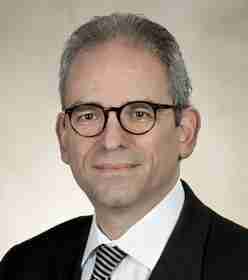 The diagnostic either-or perspective continues. Zimmerman believes framing the discussion as such underplays the fact that one-fifth of patients have both BD and BPD.


Indeed, having to make a choice can discourage clinicians from noting both diagnoses when indicated, which ignores an important comorbidity in patients with the greatest need.

Zimmerman cites a specific literature review addressing the clinical impact of one disorder on the other. The study reveals that there have been far more studies comparing patients who have BD with and without BPD than the other way around.

Also, among patients with BD, those with comorbid BPD reported more mood episodes, earlier age of BD onset, greater suicidality, greater hostility, and a higher prevalence of substance use disorders.

Believing that patients with borderpolar are at elevated risk for marked impairment and suicide, Dr. Zimmerman and colleagues did their own research utilizing the Rhode Island Methods to Improve Diagnostic Assessment and Services (MIDAS) project.

The team hypothesized that the borderpolar patients would exhibit significantly more psychosocial risks and negative life realities than patients with only one of the disorders.

The results were telling. Here are a few….

And now you know

Given what we’ve reviewed, that’s unfortunate.

Okay, if you didn’t know what borderpolar was, you do now. Best part is, if you believe you, or someone close to you, may have it, help can be pursued in an educated manner.

You may find this piece interesting: ADHD, Bipolar Disorder, Borderline Personality Disorder: OKay, which is it?

So many more Chipur mood and anxiety info and inspiration articles are waiting for you. Just hit the titles.

Next Post: How ‘Bout We Shake Hands and Move on With Life – Together?