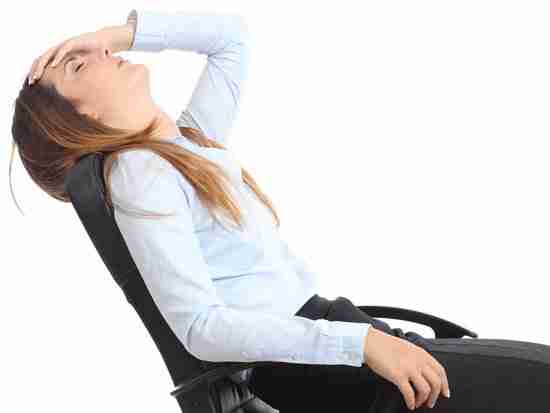 Your head is in a jar – at least that’s how it feels. You’re spaced-out, disoriented, forgetful, and can’t focus or think. You’re struggling, and the frustration and anger it generates are making matters worse. Maybe it’s time to learn about brain fog…

Speaking of struggling, our friend above is at work and she’s had enough. It’s as though her brain is going into sleep mode. I mean, the words and numbers aren’t flowing – nothing is. She knows she’s had a lot on her mind lately and hasn’t been sleeping well. But the bottom-line is her head isn’t right, she has no idea what’s going on – and she’s scared.

I’ve been hearing a lot of brain fog talk lately in several circles. Heck, I have bouts with it. Just like our friend, its symptoms upset us because they resemble those of a number of frightening disorders. No doubt, catastrophic thinking can really take its toll.

What is brain fog?

Brain fog is a syndrome featuring a constellation of signs and symptoms with no easily identifiable cause. Curiously, as common as it is, it isn’t recognized as a medical condition. So it follows that it doesn’t have a formal diagnostic protocol – or direct interventions.

All of that being the case, for my money it’s best to consider brain fog as rather a dashboard warning light. When brain fog rolls in, something’s up that requires our immediate attention.

Though the signs and symptoms of brain fog vary on a per case basis, here are some of the most commonly reported…

Again, these are the most commonly reported. The list certainly isn’t all-inclusive. 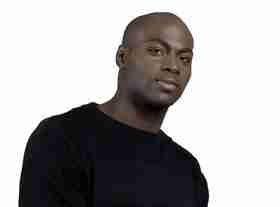 “I’m determined to understand what may be causing my brain fog so I can learn how to manage it.”

When it comes to the cause of brain fog, with the exception of medical disorders and their assorted interventions, I think it’s fair to say it’s all about a tired brain. It’s like it’s just worn out, so to catch a break it flips the switch on brain fog.

Okay, let’s get more specific regarding the cause of brain fog. But keep in mind, like so many of the syndromes and disorders we discuss here on Chipur, it’s difficult to nail down bottom-line causes. That being the case, we’ll go with triggers, contributors, and risk factors.

My research indicates these are the most common…

Can you pinpoint others that may be generating your brain fog?

How to treat brain fog

Now that we know what brain fog is and its triggers, contributors, and risk factors (“causes”), I’m thinking it would be a good idea to chat about how to treat it.

Before we get rolling, if you’re troubled by signs and symptoms of what may – or may not – be brain fog, reporting them to your physician is important. ‘Nuff said?

I’m sure you’ve figured out there’s no sure cure for brain fog. Not surprising, given it has few known direct causes and doesn’t even have a formal diagnostic protocol. My point is, it’s possible that any of us could be stuck with one of the unpleasant mysteries of the mind that wants to play stubborn and not go away – or even present episodically. Believe me, I’ve been there many times throughout my decades of living with mood and anxiety disorders.

All I’m saying is, be realistic with your expectations.

Still, I think these are excellent general intervention practices for brain fog…

Based upon your circumstances, I’m sure you can come up with others that will fit perfectly.

You feel as though your head is in a jar. You feel spaced-out, disoriented, forgetful – and can’t focus or think. You may have a good old-fashioned case of brain fog. Not at all pleasant, but likely manageable.

And it’s up to you to use your good common sense, research skills, and determination to take care of business…

Thanks for the assorted information: healthline, For Care Education and Research

Always be aware that there are hundreds upon hundreds of Chipur articles standing-by to lend you a hand. Dig-in, learn, and find relief.

Next Post: 12 signs you may be a perfectionist: Are you one?