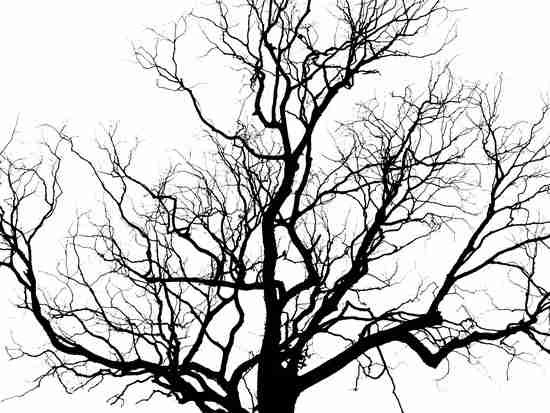 An accumulation of time defined by a certain something or set of circumstances – a season of life. Plenty of folk watch for them and take note. But then there are those who could care less. And I wonder if it’s because their barren, cold, and dark “seasons” have never changed…

My, and perhaps your, seasons most often come and go. However, for all too many, the season doesn’t change. It just is.

Bringing you an informal, non-clinical, and straight from the heart piece this week. And, really, it feels good to run without constraints. Best part is, I have no idea as to where the writing will lead.

So to get us started I gotta’ ask, how does the image make you feel? Now, I spent a good hour looking for one that connected with changing of seasons, and that powerfully expressed the most barren, cold, and darkest of feelings. My affect meter said I succeeded.

Seems to me lots of people have experienced a season or two lying beneath that tree. I know I have. And more may well present down the road. But that’s the point here. My, and perhaps your, seasons most often come and go. However, for all too many, the season doesn’t change. It just is.

So how did I come by this piece anyway?

Well, I was sitting in church this past Sunday, and in his message the pastor referenced “a season of your life.” At one time I found the expression cliche. But this time around its relevance hit me square between the eyes.

There I sat, thinking about the chronic nature of my emotional and mental, shall we say, adventures. After all, I’m in my mid-sixties and have been entertained by them since I was a kid.

So as the pastor was making his point I began thinking, “How presumptuous of you. Heck, it must be nice to even have a change of season.”

‘Course, I soon realized I was flirting with self-pity. And as I introduced a measure of reason into my thoughts, hence feelings, I had to admit I couldn’t say my seasons had never changed. Still, I allowed myself the luxury of acknowledging my not so much fun consistency. 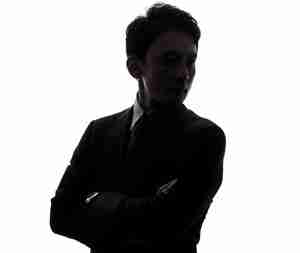 But what about you?

Are you feeling as though your season of life just hasn’t, and won’t, change? Maybe you’ve become numbed by all you’ve endured and forgotten about the possibility. But now that you’ve been reminded, how do you feel about it?

Obviously, I don’t know what you’re experiencing emotionally or mentally. Could be a recurring depression or mania. Perhaps anxiety in some form or psychotic symptoms. Maybe a personality disorder or traits. Any of them could trigger that barren, cold, and dark season stall. And it feels just awful.

But you know, there’s always hope…

I visited with a client in her mid-fifties for the first time today. I didn’t inquire about her perception of seasons. However, if I had, my money says she’d have confirmed the “stall” because of darned-near lifelong chronic and intense emotional, mental, and physical challenges.

Thing is, the woman’s eyes still sparkled, and I told her so. But way more important, I gave her ninety minutes of my time – listening, encouraging, and just being with her in the moment. And who knows? Maybe she experienced a change of seasons, even for a brief period of time.

And if she did, she may want more.

Are you stuck in the midst of what seems like one long, solitary, barren, cold, and dark season? Lots of that going around…

Just don’t give up, okay? Things can change. Really.

(And this is where the writing led.)

Previous Post: THYROID HORMONE as a Treatment for BIPOLAR DEPRESSION? Sure, Why Not?