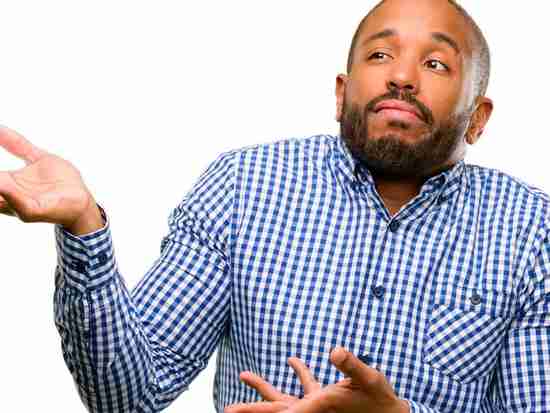 h I don’t know. 86 billion neurons, one quadrillion neural synapses, 3-100 terabytes of memory, 400 miles of blood vessels. Any wonder our brains remain a mystery? But it sure makes living with a mood or anxiety disorder hard, doesn’t it? Still, there’s hope – always. Let’s catch-up on the state, and future, of depression meds…

So things get a little dicey as direction changes; however, Goldberg firmly states that the days of oversimplified theories that depression is caused by ‘chemical imbalance’ are gonzo.

When you have skin in the game, current status and potentialities are must-knows. Those walking the depression tightrope give-up a ton of skin to the depression meds game. For all of you, here’s the latest – from a very reliable source. BTW, this is a longie, so you may want to print.

Psychiatric Times comes through again, with a great series on depression. We’re going to review two of the articles, the first being the feature piece, “Addressing Depression: The World’s Largest Health Problem,” written by James Murrough, MD, PhD. And we’ll move-on to “The Psychopharmacology of Depression: Strategies, Formulations, and Future Implications,” by Joseph F. Goldberg, MD.

Dr. James Murrough begins his piece by emphasizing that depression is, in fact, the world’s largest health problem, generating more disability than any other disease. Very sadly, so many depression sufferers remain undiagnosed. And even the diagnosed often don’t receive adequate treatment.

In spite of all of this suffering – even death – Murrough admits the field of psychiatry can’t come up with a “complete mechanistic understanding” of depression, or a fully effective “therapeutic portfolio.”

And that’s why just one-third of depression patients achieve remission subsequent to up to 12 weeks of treatment with a first-line antidepressant (AD) med.

In the face of this massive problem, Dr. Murrough believes the field may be seeing what he calls a turning-point in depression understanding and treatment.

Murrough finds great hope in personalized medicine, which includes developments such as identification of biological subtypes of depression, identification of specific moderators of treatment response to meds vs. therapy, and pharmacogenetic-guided treatment.

Yet more, Murrough is encouraged by current clinical trials research yielding positive results for compounds that act as therapeutic targets outside of the monoamine system (serotonin, norepinephrine, dopamine, etc.). Remember, monoamines have been the featured anti-depressant bulls-eye since the 1950s.

So it’s on to the glutamate, GABA, opioid systems. According to Dr. Murrough, that development may lead to seeing the first truly novel ADs in decades – in the very near future.

“The Psychopharmacology of Depression: Strategies, Formulations, and Future Implications”

Dr. Joseph Goldberg gets things rolling by stating there are over two dozen traditional ADs available in the US, as well as a growing roster of other psychotropic compounds with apparent anti-depressant properties.

As impressive as that may seem, efficacy for most ADs, compared with placebo, is likely more modest than may have been thought.

According to Goldberg, the sad fact is most depressed patients don’t fully respond to the introduction of their first AD. Worse still, each subsequent trial brings less chance of symptom relief.

Struggling with a Different Direction 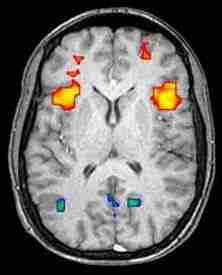 r. Goldberg highlights the lack of understanding of the causes of depression as a major barrier.

He’s pleased that advances in, say, functional neuroimaging and genetic markers have begun to shed new light on brain regions and pathways associated with atypical neural functioning in depression.

Thing is, though, it hasn’t been in ways that have led to treatments aimed at resolving its pathogenesis. According to Goldberg, that makes it difficult to think of ADs as actually “treating” depression pathophysiology – like an antibiotic knocks-out the cause of an infection. In fact, ADs relieve symptoms by counteracting or compensating for depression’s consequences.

So things get a little dicey as direction changes; however, Goldberg firmly states that the days of oversimplified theories that depression is caused by “chemical imbalance” are gonzo. He believes depression more likely involves changes in brain architecture, as well as the interplay of complex circuits in which chemicals, or neurotransmitter, are the messengers of information, rather than the causes of faulty functioning.

As Goldberg looks beyond the monoamines, here are the novel therapeutic strategies he believes are growing in interest…

Lastly, Goldberg mentions the current focus on neuroprotection and enhanced neuroplasticity as proposed depression treatment targets. That being the case, he underscores the neurobiological impact of depression-specific psychotherapies.

Yep, Dr. Goldberg states that evidence-based psychotherapies for depression have been shown to produce changes in brain network connectivity, as well as factors involved in neuronal plasticity.

Time to Hit the Showers

Man, I broke a sweat putting this baby together. But wouldn’t you agree that the information was important?

Again, if you have skin in the depression meds game, what’s up in the immediate and what may come are must-knows. Here’s hoping you latched-on to something here that brings you measures of relief and hope.

Lord knows you deserve it…

The Psychopharmacology of Depression: Strategies, Formulations, and Future Implications

And then there are those hundreds of Chipur titles.

Next Post: The POWER of the BASICS: TOUCH (with poetry)