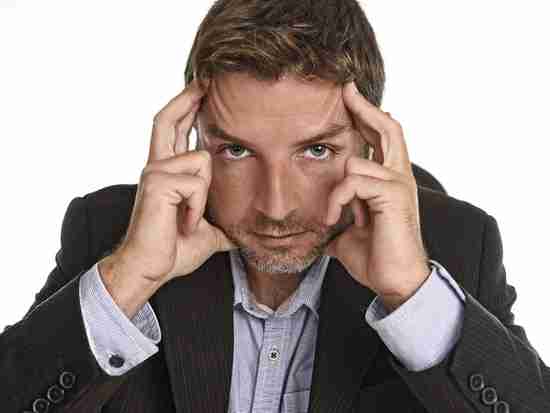 It’s all you can do to put one foot in front of the other – even maintain upright posture. Heck, you barely have the energy to think. You’re worried and looking for resources, ’cause you have no idea as to what’s going-on. What say we learn about fatigue?

More specifically, fatigue is a perception of weakness or feeling worn-out, drained, or depleted.

I’m betting there are a lot of worn-out and concerned mood and anxiety disorder sufferers out there. Fatigue has always been a potential issue for us, but with the stress of this pandemic thing? Yikes!

I had the good fortune of bumping into a blog called Doc’s Opinion, featuring the work of Axel F. Sigurdsson, MD, PhD, FACC. Dr. Sigurdsson is a cardiologist in Iceland and has published scads of scientific work in journals and textbooks around the globe.

His article, 19 Important Causes of Fatigue – Tiredness and Chronic Fatigue Explained, especially grabbed my attention. In fact, it was so good that I knew I had to bring it to you. I believe you’ll find the content really informative and helpful.

Now, Dr. Sigurdsson put a ton of thought and information into his piece. But that means I can only present highlights. So you’re going to want to read his entire article – link at the end.

Dr. Sigurdsson opens his piece by pointing-out that though fatigue and tiredness are common medical complaints (more prevalent in women) that can seriously disrupt one’s life, a specific medical disorder is seldom revealed.

And he follows that up by observing that mood and anxiety disorders – primarily depression, panic disorder, and somatization disorder – are commonly associated with fatigue. In fact, psychiatric illness is present in 60-80% of chronic fatigue patients.

The good doctor reports that fatigue caused by an underlying medical condition, which occurs in only 10% of cases, will usually go away when the condition is treated. But chronic fatigue, fatigue that’s present for more than six months, is obviously persistent.

Before we move-on, it’s really important to understand the difference between daytime sleepiness and fatigue. According to the doc, sleepiness is the inability to remain fully awake or alert during the day. Fatigue is a subjective lack of physical or mental energy interfering with daily activities. More specifically, fatigue is a perception of weakness or feeling worn-out, drained, or depleted. 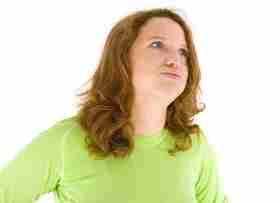 Before we get into them, will you promise that you won’t believe you have each and every disorder listed? Come on, you know what I’m talking about. Just go easy, okay?

Again, I only have space to highlight, so you’re going to want to read Sigurdsson’s article for a full education. And I’m telling you, it’s worth it.

I might add, Dr. Sigurdsson recommends general measures focusing on sleep, healthy diet, regular exercise, and stress reduction in the treatment of fatigue.

Fatigue – feeling entirely worn-out – is the real deal. And as if we didn’t know from personal experience, Dr. Sigurdsson emphasizes what a huge issue it is for mood and anxiety disorder sufferers.

I’m hoping this summary provides enough information to whet your appetite for more knowledge if a thing or two hit home. And that, of course, includes intervention strategies.

Be sure to read Dr. Sigurdsson’s article. Much more info I couldn’t include here: 19 Important Causes of Fatigue – Tiredness and Chronic Fatigue Explained.

And if you’re looking for some good reading while you’re stuck at home, hundreds of Chipur articles are here to help.

Next Post: When Was the Last Time You Touched Someone? Do You Miss It?