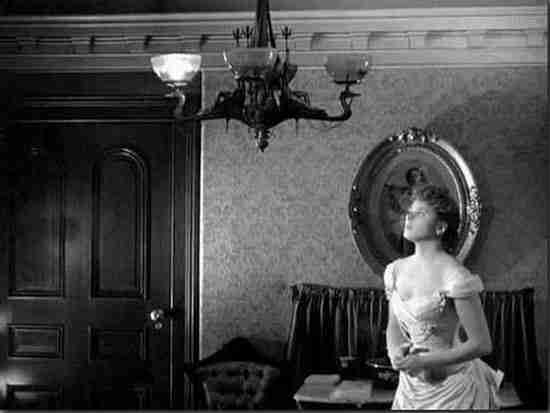 Those who would try to control and hurt us can be so cunning in their cruel power grabs. An especially horrifying tactic is gaslighting. You, or someone you know, may be a victim. Learn and survive…

…it’s a common technique of abusers, dictators, narcissists, and cult leaders. Cruelly, it’s done slowly so the victim has no idea just how much they’ve been brainwashed.

In the film, Paula Alquist Anton (Ingrid Bergman) marries Gregory Anton (Charles Boyer). What she doesn’t know is her husband is actually Sergis Bauer, who killed her aunt in a jewel robbery attempt when Paula was 14.

Seems hubby left the jewels behind because Paula interrupted the proceedings. Well, Gregory aims to finish the job, so he forces residence in the old homestead. He insists that auntie’s furnishings be stored in the attic.

Gregory’s mission is to have Paula declared insane so he can have her institutionalized and claim power of attorney. He’ll then be able to freely search for the jewels.

So Gregory’s psychological torture of Paula begins. And his tactics include isolation, accusations of poor judgement and paranoia, and inexplicable footsteps throughout the house. Gregory is responsible for all of it, but pounds home the point that it’s all in Paula’s imagination.

Finally, the biggie: gaslights throughout the house begin to dim and brighten, which is supposedly in Paula’s head. In fact, it’s really being caused by Gregory turning on the attic lights as he searches for the jewels.

Bottom-line: with the aid of a Scotland Yard inspector, Gregory’s power grabbing plot is uncovered. And the best part is, Paula regains confidence in her sanity and gets in a mighty taunt on Gregory as he’s tied to a chair – before being taken away.

So, then, the term “gaslighting.”

Dr. Stephanie Sarkis is an expert on gaslighting. In fact, she’s written a book entitled Gaslighting: Recognize Manipulative and Emotionally Abusive People – and Break Free. I’ll slip you a link to get to her at the end.

Dr. Sarkis’ definition of gaslighting: A tactic in which a person or entity, in order to gain more power, makes a victim question their reality. 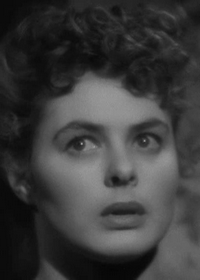 She goes on to say anyone is susceptible to gaslighting, and it’s a common technique of abusers, dictators, narcissists, and cult leaders. Cruelly, it’s done slowly so the victim has no idea just how much they’ve been brainwashed.

The gaslighter often presents one face to their prey and another to everyone else. It leads victims to assume their tale of manipulation won’t be believed, were they to ask for help.

Let there be no doubt, victims are targeted at their very core: their sense of identity and self-worth. So it’s no wonder that gaslighting can cause one to doubt their memory, perception, and even their sanity.

I really hope you’re not having to deal with this cruel nonsense. But it stands to reason that more than a handful of readers are.

If you’re one of them, could be you have a firm grip as to what gaslighting is, so this article can serve as reinforcement. But maybe you’re the one who’s known something isn’t at all right, but can’t put their finger on the dynamic. Well, now you can.

Gaslighting: one cruel power grab. Be aware and self-protective.

It’s really worth your time to check-out the work of Dr. Stephanie Sarkis. Start at Psychology Today.

Hundreds upon hundreds of Chipur mood and anxiety disorder-related articles await. Be sure to hit those titles.

Previous Post: Sleep Inertia: “No wonder mornings, and the rest of my day, are so hard.”