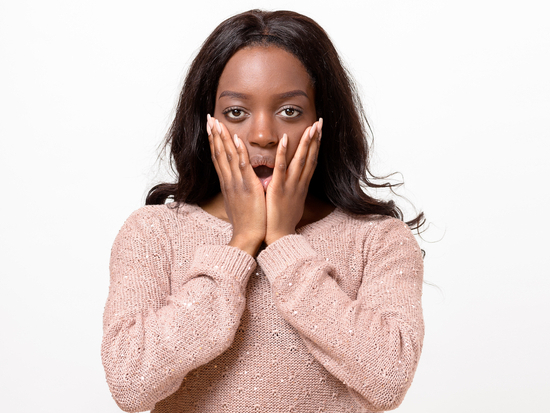 Cruel, disgusting, irresponsible: they all fit. But our guest writer prefers astonishing when it comes to how we treat our mentally ill. She’s been there, folks, and brings a powerful message.

Too many of the psych doctors I have experienced treat you like a number. Patient #567 with severe bipolar disorder…

Received an email from Ashley a week or so ago. Said she has a mental health blog in the works and wanted to know if I’d accept a guest post.

She sent me three, I chose one, and here we are. By the way, I love how she goes with “our mentally ill.”

Let’s get on it. The floor’s yours, Ashley…

Treatment of our mentally ill

What I have personally endured as a mental patient is nothing compared to what I have read of others. It is astonishing that the world we live in can still be so dark and cold – so misguided and tortured.


I can grasp that it is hard to understand the thoughts of one diagnosed with a mental illness. Why do we say what we say? Why do we react the way we do? Why is every case so different and unique?

I’m sure many of us who suffer with mental illness have asked these very questions ourselves. And for the most part, we don’t know.


All we know is the desperate need to feel better, to find a morsel of normalcy in a life scattered amongst the wind.

The mentally ill are mistreated and being misguided

Across America, the mentally ill are mistreated and being misguided.

Timothy Williams of the New York Times provides an example…

Mentally ill inmates in prisons and jails across the United States are subjected to routine physical abuse by guards, including being doused with chemical sprays, shocked with electronic stun guns and strapped for hours to chairs or beds.

How is this behavior acceptable? They don’t know how to handle the situation, so they resort to neglect and abuse.

I remember the countless doctors surrounding me, being the object of everyone’s attention. Yet, my voice went unheard.

They would murmur amongst themselves as to what they felt was “wrong” with me and what medication or therapy they were going to attempt next.

I felt like I was at a zoo – laid out, vulnerable, and unwanted – for all to see.

”Really, the only thing left for you is ECT.” 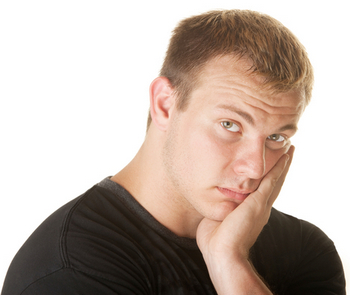 “If you slow down, open your mind and heart, and listen, you might just get to know me.”

A million times I told them what medications I already tried, but they insisted that I try them again. To no avail, of course.

And then this: “Really the only thing left for you is ECT.” That’s electroconvulsive therapy, in pretty terms.

I guess I agreed to it, but honestly the “therapy” wiped all memory of that. As well as god only knows what else.

All I know is the next few weeks, which are lost forever, were a total fog. Months went by and I still struggled to recall even the simplest of things.

I do remember a flash – getting rolled into a room, given medicine to fall asleep, then waking up scared in a room full of others in beds, all trying to remember why we were there.

Is ECT really a solution?

I personally think ECT is awful. There isn’t any proven evidence of why it sometimes works for patients. I think frying your brain until you can’t remember why you’re there isn’t the answer.

I find it appalling doctors are still doing this. It’s like they have given up and their last resort is to shock you until you feel better. Does that really sound like a solution?

I just don’t want anyone to lose who they truly are – what makes them human – in desperate attempts to find hope.

Too many of the psych doctors I have experienced treat you like a number. Patient #567 with severe bipolar disorder. depression, PTSD, blah, blah, blah.

I once read my medical chart when the doctor left the room. And it wasn’t pretty. Scary, in fact, to read. I wasn’t that person.

But to them nothing I said was real, which made it all the scarier for me. I was constantly overlooked and ignored like so many others.

There is always hope, the general public need to be educated more on mental illness. That would include our struggles and dangers, along with our triumphs and hard work, so we can be better not only for ourselves, but society.

Nothing will grow in darkness

Spread the word, and let’s get more help, better help, for our mentally ill. Let the world know your own personal experiences with mental health care.

We must push through to the light, carrying on for those who no longer can. We are people, and we deserve just as much respect and dignity as anyone else.

Knowledge is power. Speak up, stop the stigma.

No doubt, Ashley, astonishing is the right word. And thank you for writing such a powerful piece for us. My money says it’ll hit home for many Chipur readers.

What could I possibly add?

Well, okay, there is one thing. Be sure to review the Chipur mood and anxiety info and inspiration titles. Bound to be something that’ll help.

Next Post: Midlife Crisis: Changes for the new year?