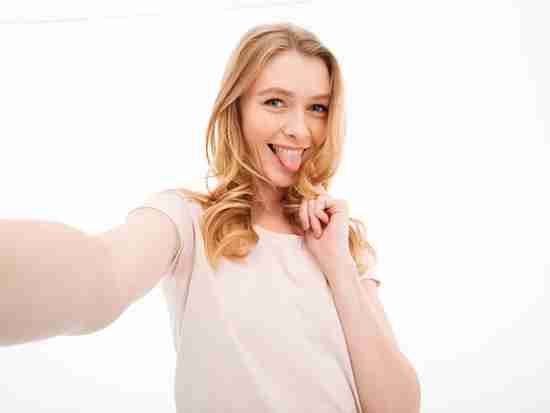 Doesn’t matter how far down the mood or anxiety disorder recovery trail we are, it’s always good to hear from one of us. If they’re struggling, it’s an opportunity to step-up and help. If they’re doing well and want to share, it’s our turn to receive the favor. With John’s offering, it’s the latter…

I’m learning quite a bit about myself and childhood events that permanently damaged my psyche, and I’m learning things about my crazy, negative brain…

But most important to us, John is a lifetime depression and anxiety sufferer – survivor. And he’s bringing us a well-considered and helpful guest post.

I really appreciate that.

So enough from me. I’m turning things over to John… 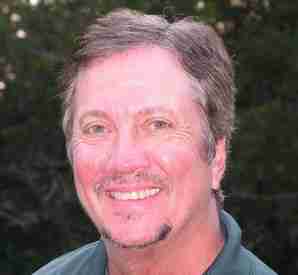 Something strange happened a few days ago when I rolled out of bed in the pre-dawn to start getting ready for work.

As I began my usual morning routine – brush teeth, comb the hair, get some coffee – I noticed an unusual sensation spreading across my body. It was something that doesn’t happen often, but when it does, it’s very noticeable – and a little unsettling.

You know…good inside. For no reason. Kinda light. Happy. In a pretty good mood. First thing in the morning. Just like that.

This happens once in a great while, and when it does, it never lasts long. For me, feeling good for no reason feels uncomfortable, so my first reaction is to try and shut it down. Get rid of it.

Not consciously maybe, but my normal negative thought process kicks in and that high tide of negativity washes away the good feeling in fairly short order.

Back to my usual self.

Hi, I’m John, and I’ve suffered from depression and anxiety most of my life, although I was officially diagnosed by doctors only about 15 years ago.

After that, I tried four or five different prescription medications, but never noticed any difference – except for one lovely little pill that completely killed my sex drive.

In the beginning, I also went to a few counseling sessions, but wasn’t real interested in traveling all the way back to the womb to try and figure out how and why my wires got crossed. So I quit going.

Basically, I think it all stems from living for nearly 18 years of my life with a severely depressed father, who never had anything good to say about anything. Everything was always negative.

The example I always think of with Pops is when we went to church on Sundays, and other men would greet him as we walked into the building.

“Brother Clark, how you doin’?”

My old man would nod his head, shake hands and say, “Terrible. How ’bout yourself?”

Every time. Same thing. And I don’t think he was kidding.

During my teen years and on through my 20s, I used drugs and alcohol to try and cope with life. To help me get through the day. Those things eventually stopped working – if they ever worked at all – so I tried harder and harder, until I eventually crashed and burned around age 30, and with the help of some really cool people and a well-known recovery program, I climbed back out of the abyss and started learning to live.

Things were better for a while after that – mostly a lot better – but after my mother died in June 2000 from brain cancer, life began to unravel a little bit. The family she held together detonated, and my mental health slowly got worse and worse. My entire world changed, and I was lost.

Giving It Another Go

I tried all kinds of things to feel better: hypnosis, acupuncture, Reiki treatments, holistic healing, massage therapy, even started boozing again. Nothing helped much, and then a few months ago, I decided to give counseling another chance.

It started out pretty much the same as before, with me being an open book, but skeptical about it doing any good. Nevertheless, I made a commitment to giving it at least six months.

After about 10 or 12 sessions, some things are starting to kick in. I’m learning quite a bit about myself and childhood events that permanently damaged my psyche, and I’m learning things about my crazy, negative brain. How it works, and how to manage my thoughts.

I never knew we humans actually have some control over our thought processes, and that we can re-train our brains.

That’s what I did the other day when I woke up feeling good for no good reason.

I told myself to keep the positive thoughts going. Don’t let the old negativity creep in and take hold. It wasn’t easy, but every time a negative thought popped up – and there were a lot of them – I replaced it with a positive thought.

That, my friends, is progress. Feeling good all day long, with only a couple brief setbacks in the early afternoon?

Thank you, John. Really appreciate your reach-out in the first place, and then taking the time to deliver a great post.

Yes, it’s always good to hear from someone enduring our same struggles and enjoying the even seemingly small victories. As much as it may feel like it at times, we truly aren’t alone.

Hey! John has so much great work going-on. Please take the time to see what he’s up to…

And while you’re snooping-around, why not look-in on hundreds of Chipur titles?

Previous Post: Trichotillomania: What You NEED to KNOW, One Strand at a Time