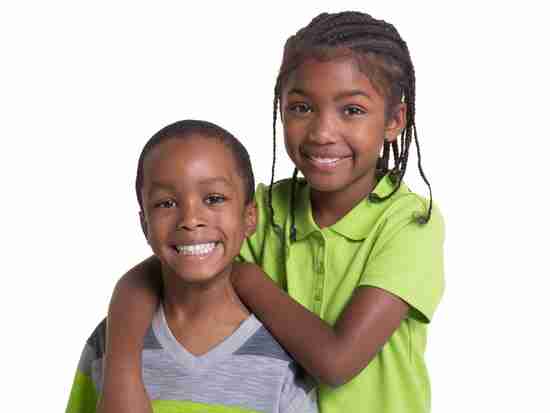 If you’re a parent enduring a mood or anxiety disorder, sooner or later that “tell the kids” moment will arrive. After all, your stuff isn’t going anywhere too terribly soon. What will you do when the time comes? Has it?

‘Mommy’s brain is sick. But she goes to doctors. When mom is feeling good we have fun and do lots of stuff. When she isn’t…’

My children are twenty-six and twenty-three. I had my “tell the kids” moment many moons ago. And in addition to my anxiety circumstances, the chat included the stark reality of my alcoholism – with family history.

In my mind, the talk had to happen. And for me, it wasn’t so much about explaining my behavior, rather giving my children a heads-up as to what they may encounter on their own journey. That genes thing, right? 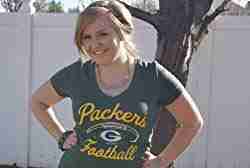 Okay, let me set the table. I really wanted to post something on bipolarity this week.

So as I was looking around, I bumped into the International Bipolar Foundation’s site. And lo and behold, they have a blog. So I hit it and found the work of Danielle Workman. Yeah, there she is.

Danielle, her husband, and son call Salt Lake City home. She’s been writing for some twenty years and says her niche is creative non-fiction. Go figure, the title of her first book is Beautiful Bipolar. I’ll pop you some links at the end.

So I’m eye-balling Danielle’s blog titles and “Mommy’s Bipolar” grabs my attention. I open the piece and knew within seconds I wanted to feature it here on Chipur. I wrote Danielle, asking for permission, and here we are.

Danielle begins her article by acknowledging that some would consider even thinking about telling her son about her bipolar disorder controversial. And she went on to say that when people would ask if he knew, she’d confirm and add that he’s fine with it. With that, most would gasp, shake their heads in disapproval, or even tear-up.

Still, Danielle knew full well why she told her son, and why she’ll continue to talk to him about her mental situation.

Danielle’s son was three-years-old when she was diagnosed. At twenty-five, she’d had symptoms for some ten years. So now she’s embarking upon a treatment journey and wanted everyone on board.

One day, Danielle and hubby were chatting treatment and their son came into the room. He asked what they were talking about and, well, they told him. The kid nodded and went on about playing with his toys.

Well, about a week later Danielle was in the midst of an emotional breakdown. Boom! Locked in her bedroom, she was sobbing loudly, had self-harmed, and busted-up some picture frames. With the help of her rescue meds she settled-down a bit and her husband entered the room. After surveying the mess he began yelling at Danielle.

That’s when their son made the scene saying, “Please don’t yell at mommy. She has a sick brain.”

It was then that Danielle said, “I think we all need to see a therapist.” And a year into her therapy, and three months stable on meds, the whole family showed at Danielle’s therapist’s office.

After each family member had a chance to talk, the therapist asked their son what he thought about what was going-on. The boy replied…

Mommy’s brain is sick. But she goes to doctors. When mom is feeling good we have fun and do lots of stuff. When she isn’t, daddy and I get to do the fun stuff, and we just have to check-in on mommy to make sure she’s okay.

Smiling, wanting to cry, and with a lump in her throat, it was then that Danielle knew talking to her son about her mental illness was educating him – not harming.

Danielle was proud of the family, and each of its members.

The Key to Her Insight

It isn’t uncommon for Danielle to recall moments with her mentally ill parents – and feel sick. Unlike her son, Danielle knew nothing about mental illness as a child because she was kept in the dark about her parents’ circumstances.

As a result, Danielle says she constantly felt scared for herself, as well as her parents. I mean, she had no idea if when someone was angry they were really that angry or something else was going-on. Danielle believes if she’d have known it was their mental illness talking and not actually, say, mommy talking, she’d have felt so much safer and more secure with her parents.

I am so grateful for Danielle’s wisdom and her willingness to share. And as powerful as this portion of her mesage is, there was actually more to her piece. So I encourage you to read it thoroughly, along with her other articles and books.

No doubt about it, that “tell the kids” moment is going to arrive, if it already hasn’t. How will you respond? What will you say? I mean, these are life-changing decisions for your children (and you).

Please, give it a ton of thought. It’s that huge…

Her books on Amazon

And, as always, hundreds of Chipur titles are winkin’ at ya’. Go ahead, have at ’em.

Previous Post: 21 grounding techniques to get you back in the moment