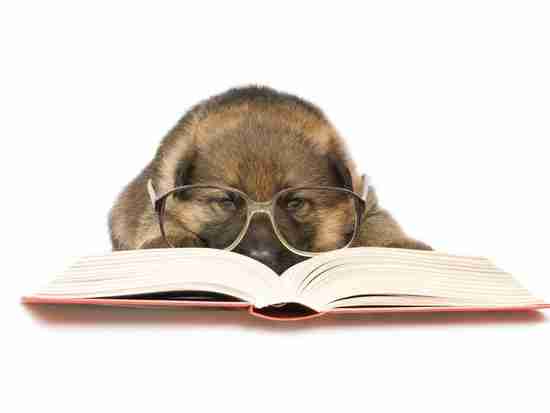 Stories are so good for the soul, especially if they have the proverbial happy ending. Right? All of us have scores of them, but I don’t think we share them nearly enough. So I’m going to lead the way by telling a tale from almost 30 years ago…

I remember it to this very day. I did my best to give Dr. Fawcett the short version, some of it in tears. And when I finished he said the words I’ve never forgotten…

It can all become so much psychobabble. Those of us enduring a mood and/or anxiety disorder spend so much time slicing and dicing – everything. And as much as we know it isn’t good for us, well, that’s just what we do. And it so often causes us to lose the forest for the trees.

How ’bout we do a story, then? Sure, it has to do with what we’re smack-dab in the middle of, but I think you’ll see it works just fine. And maybe, just maybe, you’ll in some way identify with it and we’ll have established some healthy common ground.

It was 1989, 16 years after my anxiety hurricane blew ashore. The good news was I stopped drinking five years prior, but the bad news was anxiety and the accompanying depressed mood were still just beating me to a pulp. And there was no doubt my job was in jeopardy.

What was I going to do?

Truth is, I had absolutely no idea. But one day I was walking the mall (no easy task, right?) and risked heading-in to a bookstore. I hit the psych section and this title caught my eye: The Good News About Panic, Anxiety and Phobias by Mark S. Gold, MD.

Now you have to keep in mind this was 1989, and fluoxetine (Prozac) had hit pharmacies just three years prior. And biopsychiatry was just beginning to crank-up. Well, Dr. Gold was all about it, and that’s what excited me so about his book.

The message I received was “It’s not your fault, you’re not alone, and there’s a way out.”

The Call of a Lifetime

It sure didn’t take long to finish the book, and on came the very best part. In the back of the book Dr. Gold included a by-state listing of psychiatrists who sang his same biopsychiatry tune. I was living in the Chicago area at the time and there it was: Jan Fawcett, MD, Rush-Presbyterian-St. Luke’s Medical Center. Heck, his contact information was even included.

So do you think I called him? Um, right away.

And you know what? The man took my call. And that’s really saying something about him because as I found out, he was the head of the department of psychiatry. Not only that, he’s the one local media interviewed when there was news with a psych angle.

I remember it to this very day. I did my best to give Dr. Fawcett the short version, some of it in tears. And when I finished he said the words I’ve never forgotten…

But that wasn’t all. Dr. Fawcett had the decency to refer me to the University of Chicago Anxiety and Depression Clinic. Really, now, he didn’t have to do that.

Well, we wrapped-up our conversation, and I spent quite a bit of time in tears. “My God,” I thought. “Could the hurricane finally be heading-out to sea?”

The very next day I called the clinic and scheduled an appointment for an evaluation. It was a day’s worth of fun and frolic, believe me. And it ended with an interview with my assigned psychiatrist, whose name I’ll always remember – William Matuzas, MD. After coming back for more assessment work a wrap-up appointment was scheduled with the doc.

Results? Well, I was diagnosed with panic disorder with agoraphobia. The doc recommended starting on the tricyclic antidepressant imipramine (Tofranil) and the beta-blocker propranolol (Inderal). I took him up on both, and even though I ended-up stopping the propranolol, the imipramine in fairly short order had a wonderful impact, as we worked our way up to a therapeutic dosage.

Yes, I’d embarked upon the recovery path. And it doesn’t happen without the kindness of a very special psychiatrist in Chicago.

So a story just for a story’s sake. No major psychobabble, no slicing and dicing. Just me sharing with you, nothing more.

Maybe you identified with something, perhaps not. But it’s still about the telling – and common ground. Always will be…

You may find even more common ground in hundreds of Chipur titles. Give it a go, okay?

Previous Post: How to SIT with DIFFICULT EMOTIONS: Danielle Shares Her PERSONAL Story