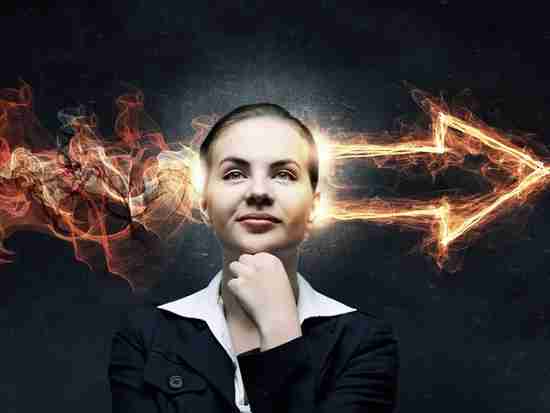 There was a time when ketamine would have been mentioned here only within the context of substance misuse. However, the times, they have changed. And now it’s about ketamine for the treatment of depression. Lots going-on and lots to be misunderstood. So let’s do some “infusion-confusion” busting…

Ketamine is available right now. Sure, why not? It isn’t illegal, just needs to be administered by a physician. And by far the most common administration method is intravenous infusion.

Ketamine is used in human and veterinary medicine. In humans, it’s utilized as an anesthetic, as well as for the relief of pain, bronchospasm, and then some.

And, yes, it’s used recreationally (“Special K”) at sub-anesthetic hits. The point? Experiencing a mighty dissociative state, and with any luck at all, hallucinations. It’s called hitting the “K-Hole.”

It was discovered in the early 2000s that ketamine very quickly kicked a major dent into symptoms of depression. And the effect lasted several days. Administration and side effect issues formed a major practicality barrier. Still, the fuse had been lit and research continues to this very day.

Incidentally, the FDA has awarded breakthrough therapy designation for the development of intranasal ketamine for the treatment of depression.

Ketamine is a glutamate NMDA receptor antagonist (blocks/inhibits action). It’s important to note that glutamate is especially prominent in the brain where it’s our most abundant neurotransmitter. Glutamate is known as an excitatory neurotransmitter, which means it enhances action potential in a neural synapse.

But remember, ketamine is a NMDA receptor antagonist, so we’re talking about pulling in the reins on glutamate influence. And that generates complicated biochemical goings-on we really don’t need to get into.

What really matters here is ketamine impacts the neurotransmitter glutamate. Antidepressants to date have targeted three monoamine neurotransmitters: serotonin, norepinephrine, and dopamine. And in so many cases, bottom-line efficacy hasn’t been anything to write home about.

So now we’re playing on a different field, aren’t we? In my book, that equates to hope.

News flash! Ketamine is available right now. Sure, why not? It isn’t illegal, just needs to be administered by a physician. And by far the most common administration method is intravenous infusion.

Certainly, you can chat ketamine therapy with your psychiatrist or primary care doc; however, the odds are 99:1 they aren’t going to hook you up.

Well, you need to do your due diligence. Hop on your preferred search engine and enter something like “ketamine infusion for depression.” Bam! You’ll find tons of resources ranging from information hubs to providers.

By the way, the Ketamine Advocacy Network is loaded with useful info. And I encourage you to check it out.

Tell ya’ what. Since I really want you to do your due diligence, I’m going to whet your appetite with 10 “infusion-confusion” busters (no charge). And you can take it from there. Okay?

So ketamine for depression. Who would have thought, right? But it’s here, it appears to be real, and the future looks bright.

Sure hope our “infusion-confusion” busting has been helpful in dialing-you-in.

By the way, if you have a ketamine depression therapy experience you’d like to share, please do so in a comment. Your contribution will be extremely valuable to others.

Oh, one more thing. This PsychCentral article, New Hope for Treatment-Resistant Depression: Glutamatergic Antidepressants, is a worthy read. Check it out.

How ’bout some Chipur titles to eyeball? Hundreds of them with a tap.

Next Post: Cognitive Restructuring: Do Not Make This Disastrous Mistake (Crash, Boom!)