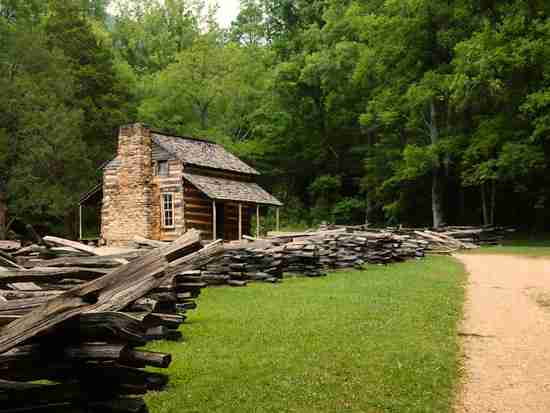 Living with a mood and/or anxiety disorder can be dicey business. A typical day is spent wrestling with symptoms and their fallout, on top of everything else required of us. Is it any wonder we don’t pause and try to make sense of our disorder-dominated lives? But it’s something we really need to do…

I don’t necessarily like having emotional/mental disorders, but the fact is I do. The other fact is I always will. I can’t say I’ll never “get better” because in some manner I do every day…

It’s one thing to be living – suffering – in the mood and anxiety disorder neck of the woods. But it’s another thing entirely to do so without context – having no reference point to make sense of it all.

Let’s say you’ve struggled with moderate to severe daily low-back pain for the past ten years. I can’t imagine you wouldn’t have established solid context for your suffering experience. Maybe you say to yourself…

Okay, here are the facts: the car accident wasn’t my fault, with hard work I’ve survived the past ten years, surgery isn’t a pain-free guarantee, the pain will never completely go away, and these are the things I have to do to go on with my life. Yes, this happened and I have to accept it – all of it.

Now, some may say living with a mood and/or anxiety disorder is different than trying to manage daily low-back pain. They may even catch a bad case of the “I’d rather haves…” But is it really all that different? What about another condition? Say, something that requires permanent portable oxygen.

Maybe if I shared my mood and anxiety disorder context my point will be more easily understood.

Take a long look at our featured image. It took me over an hour to select it. And that’s because I had to find just the right one to represent the setting in which I live my life in the mood and anxiety disorder neck of the woods. Some of my context, if you will.

So what do we have? Well, the location is definitely woodsy. Though secluded, there’s a driveway for easy in-and-outs. The grounds are well-maintained, including an appropriately-themed fence. And then there’s the house: simple, welcoming, a large fireplace, and a fit with its surroundings.

That’s my visual of my life with mood and anxiety disorders. The setting, the context.

Making Sense of It All 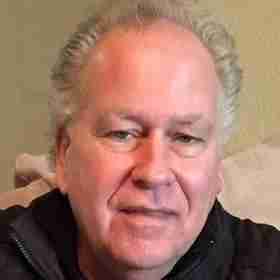 So let’s take that visual context and move-on to sense-making regarding my life in the mood and anxiety disorder neck of the woods.

Of course, different takes for each of us, given how we’re wired and our circumstances. Keep in mind, I’m sixty-five, so I have a looong relationship with my emotional and mental health buddies.

Speaking of those buddies, it’s important that you know who they are. Tossing aside DSM editions and protocol, my diagnostic gut tells me generalized anxiety disorder, obsessive-compulsive disorder, dysthymia, and some personality disorder traits. I mean, if you’re going to take anything positive away from this article, you need to know.

I’ve felt their presence since I was nine. And we began to get really tight ten years later. I’ve taken antidepressants and seriously worked with a counselor for just over thirty years. Still do both.

I don’t necessarily like having emotional/mental disorders, but the fact is I do. The other fact is I always will. I can’t say I’ll never “get better” because in some manner I do every day. But I can say “this” will never go away.

I accept the reality of my circumstances. Actually, my life would be a car-crash if I didn’t. I mean, how could I survive ridiculous expectations? Heck, they’ve already taken their toll. And how could I explain what I often think, feel, and do? You know as well as I, that would be a tall order.

Thing is, as long as I’m going to be emotionally/mentally ill, I may as well find some silver-linings – and there are many.

For instance, I’ve always considered the mood and anxiety bug a package deal. Yes, there’s the daily symptom part of it, which can be a major drag. But for me, a significant intellectual and creative boost comes with it. Look, I’m no van Gogh or Beethoven, but I wouldn’t be able to do and be some of the things I, and others, very much like if my brain was wired “normally.” I’ll take that any day.

So perhaps now it’s time to ask the question. If I could do it all over again – 100% my choice – would I sign-up for the same?

Yes and no (go easy on me, now). Yes in that I really wouldn’t want to be anyone else. I’ve grown to like myself very much, even though I’m not so keen at times about how my mind receives things and its output. No because I wish I’d received help so much earlier in life. Though no one’s fault, it really would have made a difference.

Life in the mood and anxiety disorder neck of the woods: do you try to make sense of it all? I know time is often at a premium and the material can be distressing, but who wants to suffer without some measure of context – reference and reason.

Why not give it a go? You just might learn and accept some things about yourself and your circumstances that make your life so much more comfortable…

Next Post: 11 Things to Do When Life Gets Flaming Hot (E/M First Aid)