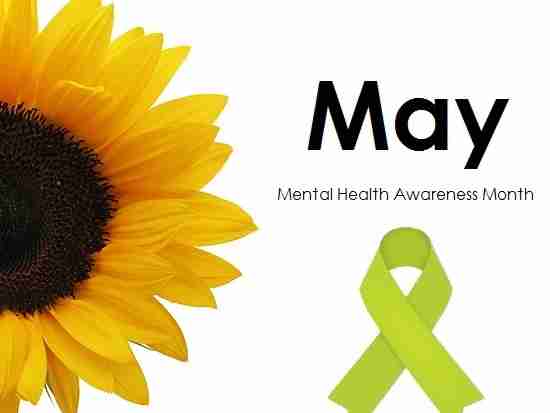 The list is long and familiar – anorexia, depression, panic attacks, schizophrenia, borderline personality “disorder,” stress, compulsive behavior issues, bipolar “disorder,” OC”D,” autism – and a whole lot more. May is about all of us. And that got me to thinkin’…

Well, I’m not much of a follower. Actually, if I’m asked to do so I’ll likely find another way – just ‘coz. And tradition? God help us all! Not much for that either.

Still, by whoever’s declaration, May is National Mental Health Awareness Month. Now, rather than help you find activities in your area or organize a poster contest, I decided to present some pop-up thoughts – straight-off-the-top – pertaining to this emotional/mental health biz. Ah, what my mind manages to come up with!?

What think you? Well, here’s an invitation. Scroll on down to the comments section and let me know if you think I’m off my rocker. And don’t forget to share pop-up thoughts of your own. We’re in this together, right?

Yo! Looking for buckets of mood and anxiety awareness (and action)? 600 Chipur titles oughta’ do the trick.

Next Post: Lyme Disease | Have You Been Fooled by the Great Imitator?

Previous Post: Back Where It All Began | A Quick Journey to a Shattered Past