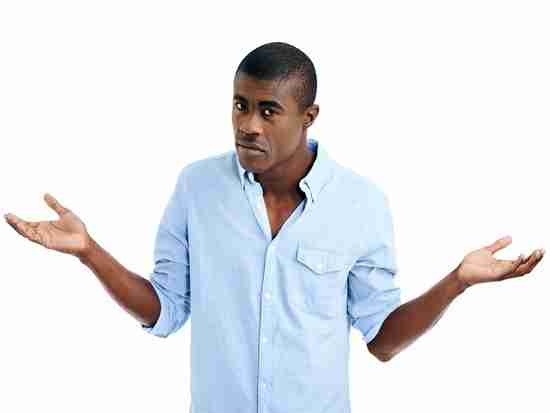 Nervous breakdown, psychotic break: terms – eventualities – that scare the heck out of many who endure a mood or anxiety disorder. As in, “I’m going to have one and that’ll be the end of me.” Well, take a calming breath and hang on. Here’s what you need to know…

And, by the way, what if I submitted that many of us may have already had – and moved on from – a ‘nervous breakdown’ or two?

Those of us who do all we can to manage a mood or anxiety disorder are the very best at scripting disasters. It’s called catastrophizing.

Now, if we put together a list of disasters we most fear, I’m thinking experiencing a nervous breakdown or psychotic break would be in the top three.

But what are they, anyway?

Steadfastly believing facts work to negate distortions, and worry doesn’t equate to reality, here’s what you need to know about a nervous breakdown and a psychotic break…

What is a nervous breakdown?

The term ‘nervous breakdown’ is sometimes used by people to describe a stressful situation in which they’re temporarily unable to function in day-to-day life. It’s commonly understood to occur when life’s demands become physically and emotionally overwhelming.

The term was frequently used in the past to cover a variety of emotional/mental situations, but it’s no longer used by mental health professionals. 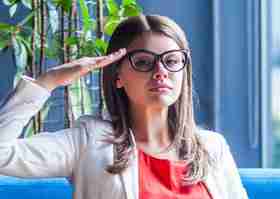 “Nothing but the facts, Bill. Got it.”

Does that remove a lot of the sting from the term?

Still, the good doctor’s description is important. And that means this acute, time-limited emotional/mental state merits priority attention. However, it isn’t a stand-alone diagnosis, rather a constellation of symptoms generated by underlying issues – any of which can be addressed and relieved.

For the record, common signs of the onset of what some call a “nervous breakdown” are depression, anxiety, fatigue, physical pain, and obsessive thinking.

In summary, how ’bout this observation from professor and author Richard E. Vatz from his co-authored book Thomas S. Szasz: The Man and His Ideas…

‘Nervous breakdown’ is a pseudo-medical term to describe a wealth of stress-related feelings and they are often made worse by the belief that there is a real phenomenon called ‘nervous breakdown.’

How choice is that?

So, nervous breakdown. Are we freaked into fear by terminology? I think so.

And, by the way, what if I submitted that many of us may have already had – and moved on from – a “nervous breakdown” or two?” Would you agree? If so, doesn’t that put the issue into perspective?

What is a psychotic break?

Simply, when an individual experiences an episode of acute primary psychosis, most often for the first time, a psychotic break has occurred.

It’s also important to understand that psychotic symptoms can come out of nowhere within the context of major depressive disorder and bipolarity.

Fact is, any number of situations can generate a psychotic break: excessive stress, loss of a loved one, sleep deprivation, emotional/mental disorders, fever or other medical issues, trauma, compulsive substance use, and then some.

Point being, even if a psychotic break occurs, it isn’t the end of the world.

And when it comes to brief psychotic experiences, always keep this in mind. When reality becomes unbearable, the mind may well temporarily break from it. I believe it also applies to dissociative phenomena such as derealization and depersonalization.

So, it seems as though our minds strive to protect us. I think that provides this nervous breakdown/psychotic break business with a soft, gentle – hopeful – sort of tone.

From its inception, Chipur has been about sharing, learning, and relief. And the learning component is grounded in facts. That’s so important as we navigate through our often-distorted mood and anxiety disordered existence.

So, now you have need to knows on a nervous breakdown and a psychotic break. Please, if you’ve ever feared what you believe to be an eventuality, use knowledge to lighten your load.

I mentioned catastrophizing at the beginning of the piece. Read about it, along with other common cognitive distortions, in 15 Styles of Distorted Thinking.

And as long as you’re doing some reading, hundreds of Chipur mood and anxiety disorder related articles await. Check-out the titles.

Next Post: Guilt: What’s up with this toxic phenomenon?

Previous Post: Antidepressants: “Should I give ’em a go?”