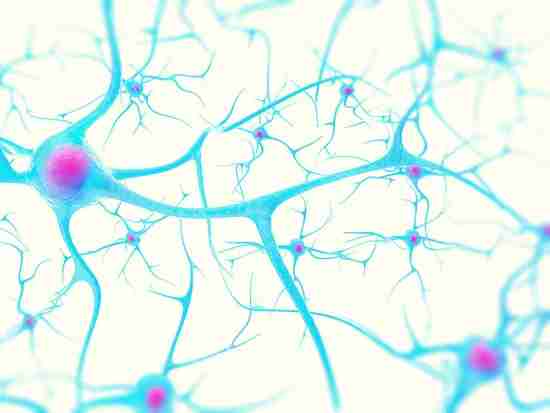 It’s not uncommon for an oldie Chipur article to continue to be popular. And so it is for a piece I wrote on an amazing natural brain phenomenon, neurogenesis. And it’s so important that I thought I’d freshen up the post and give it another go…

…in the face of targeted and appropriate interventions, our brains can grow fresh neurons that serve to facilitate, enhance, and support newly learned coping skills…

Fact! Our brains are continually growing, shrinking, and killing neurons. And that’s a good thing, given that three-pound mass of tissue and fluid in our skulls consists of some 100 billion of them.

But I’ll go you one better. Those 100 billion neurons are party to some 40 quadrillion (as in 15 zeros) potential synaptic connections. That’s a lot of firing.

The activity of the brain is a miraculous never-ending balancing act. Thing is, though, problems arise when the scale is tipped toward neural shrinkage or death. The result can be mood and anxiety issues, as well as other emotional and mental health disorders.

Example? Brain imaging has revealed key-area brain shrinkage of as much as 10%-15% in those who have chronically endured depression.

The term used for neural shrinkage is atrophy. And the chemicals that cause atrophy are known as atrophics. So, for example, the chemicals we release that are so often involved in presentations of depression, anxiety, bipolarity, and stress – most notably cortisol – are atrophics.

Chemicals that foster neural growth, such as the antidepressants used in the treatment of mood and anxiety issues, are known as trophics.

In short, then, neural growth, shrinkage, and death are to a large degree caused by the dance of atrophic and trophic agents.

The Wonder of Neurogenesis

Neurogenesis is the process by which neurons are created. And though it makes perfect sense it’s most active during prenatal development, the process continues on a much smaller scale into adulthood – even our senior years.

It’s so important to understand that the dynamics of neurogenesis actually have the ability to reverse, if you will, all sorts of emotional and mental distress. 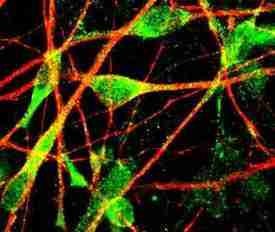 The Wonder of Neurogenesis

That’s correct, in the face of targeted and appropriate interventions, our brains can grow fresh neurons that serve to facilitate, enhance, and support newly learned coping skills; allowing us to feel one heck of a lot better.

But, think about it, if one’s emotional or mental state improved, didn’t something brain-biological have to have happened?

For instance, the dentate gyrus of the hippocampus is an area of the brain in which neurogenesis is particularly active. See, the hippocampus, a component of the limbic system, is all about memory, learning, and emotion; all of which play major roles in mood and anxiety.

Indeed, it’s been suggested that decreased hippocampal neurogenesis may be linked to increases in depression, which can be reversed by, say, the use of antidepressants – trophics.

So how ‘bout a short list of neurogenesis friendly factors…

And neurogenesis has its enemies…

Absolutely, neurogenesis is a marvelous physiological phenomenon that can really work to our advantage – again, well into our senior years. But it can also cause us buckets of distress and misery…

And it’s all a matter of choice.

Hundreds of Chipur titles are waiting for your perusal. Have at it.