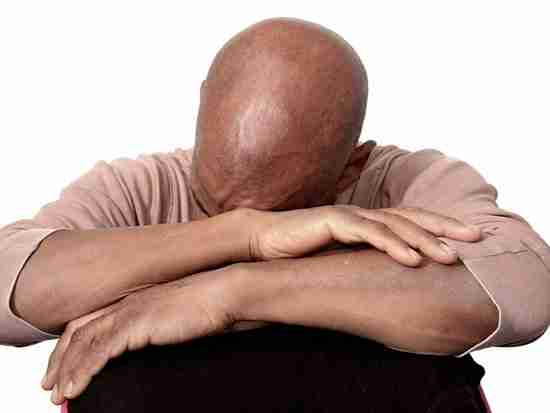 John drove into his subdivision on the way home from work. He hit a small pothole. In sudden terror, he was sure he ran over a child. For the next two hours John drove randomly around his neighborhood, repeatedly coming back to the site…

OCD is probably the most under-reported of the emotional and mental health disorders. Embarrassment, stigma, and lack of information are among the culprits.

See, in his mind, he had to be sure a little one wasn’t injured – or dead.

That’s just part of the story John shared in his email. In his early-20s, the incident was his crossing of the threshold into the world of obsessive-compulsive disorder (OCD).

I’ve been wanting to do an informative series on OCD – it’s going to be a three-parter. So, let’s get started by seeing just what it looks like. 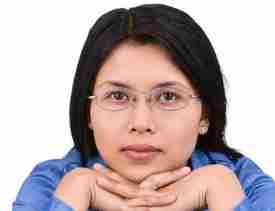 “Okay, you have my attention. I’m ready to learn.”

Approximately 2.3% of the world’s adult population endures OCD. That’s right at 92 million people. And let’s not forget the children and adolescents who suffer. And yet, OCD is probably the most under-reported of the emotional and mental health disorders. Embarrassment, stigma, and lack of information are among the culprits.

In coming to understand OCD, the first order of business is getting a handle on obsessions and compulsions. I used the Diagnostic and Statistical Manual of Mental Disorders, Fourth Edition, Text Revision (DSM-IV-TR) as reference…

Obsessions are recurrent and persistent thoughts, impulses, or images – well beyond the life worries most experience. The phenomena are received as intrusive and inappropriate. And they generate buckets of anxiety and distress.

The person experiencing the misery knows it’s all a mind creation. And s/he will go to great lengths to ignore, suppress, or somehow neutralize the obsession(s).

In John’s case, the mind creation/obsession was his irrational concern over injuring or killing a child.

Compulsions are repetitive behaviors or mental acts (e.g., counting ceiling tiles) one feels driven to perform in response to an obsession. Also involved may be a set of personal rules that must be rigidly adhered to.

Compulsions are aimed at preventing or reducing distress or preventing a dreaded event or situation. Fact is, neither of them are realistically connected with what they’re designed to prevent or reduce. And if by chance they are, their expression is excessive.

Back to our friend John. Can you guess what his compulsion was? What was it in response to? That’s right, it was repeatedly returning to the pothole site. And it was driven by the obsession that he injured or killed a child.

How is OCD diagnosed?

So now that we have the pieces, let’s build the disorder. One is said to have OCD if the experience of either an obsession or compulsion meets this criteria…

Now, obsessive-compulsive personality disorder ups the ante quite a bit. It’s a pervasive version of OCD.

In general, typically seen are preoccupation with orderliness, perfectionism, and mental and interpersonal control at the expense of flexibility, openness, and efficiency.

More specifically, here’s what it’s about: lists, rules, organization, incomplete tasks, lost leisure activities and relationships, rigid morals and ethics, inability to discard worthless and/or unneeded objects, inability to work with others unless it’s on their rigid terms, and being excessively tight with money.

Well, that’s a ton of information to absorb, so let’s call it a wrap. But there’s much more to share and learn. Be sure to read the second article of the series, Obsessive-Compulsive Disorder: The Biology.

Plenty more Chipur articles to dig into. All you have to do is review the titles.

Previous Post: 12 Reasons Why You’re Not Getting What You Want