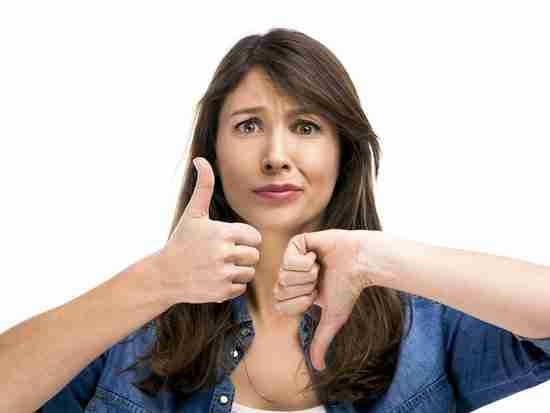 Not that you didn’t already know, but you’ve been diagnosed with obsessive-compulsive disorder. So, now it’s official. You really want to get started on treatment, but you have one big question: “What works?”

The most prescribed meds for OCD treatment are the antidepressants. They even offer a 2 for 1 special…

Time to get busy…

Even if one elects to use meds to treat their OCD, the best outcomes are realized when therapy is included in the treatment plan. Let’s take a look…

CBT works really well for OCD. It’s thought that those who benefit from it see a 70% symptom reduction.  But there’s a specific type of CBT, which is up next, that’s most often turned to first.

The foundation of exposure and response prevention (ERP), a CBT, is confronting the thoughts, images, objects, and situations that are caused by, and generate, anxiety – the obsessions. That handles the exposure part. The response piece is intended to help the individual make a choice not to perform a compulsive behavior in response to an obsession.

ERP is strong because the individual makes a commitment not give in and perform the compulsive behavior. It’s about finding healthy diversions for the time it takes for the anxiety to lessen in intensity.

The foundation is solid. Continuing to perform compulsions reinforces the generation of anxiety and obsessions. I mean, if the mind learns that a compulsion automatically follows an obsession – and provides anxiety relief – why wouldn’t it continue with business as usual?

So as with anything anxiety, the task is to tap into, and act upon, rational thought. The mission: “train the brain.” 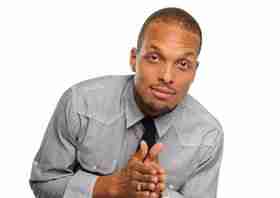 “Well, Mr. Bill, I sure don’t like having OCD, but I’m thankful for effective treatment options.”

Those who benefit from medication for OCD experience a symptom reduction of some 50%. Again, using both medication and therapy is the best choice.

The most prescribed meds for OCD treatment are the antidepressants. They even offer a 2 for 1 special, because in addition to providing relief for OCD, they can also address any associated depression.

Would you like to know more about antidepressants? For all sorts of information, check-out the Chipur need to know series. Start with part one and link your way through

Now, not all antidepressants work well for OCD. Here are the ones that reportedly do…

Atypical antipsychotics – e.g., quetiapine (Seroquel), aripiprazole (Abilify) – may be prescribed as a stand-alone med or as an add-on to an antidepressant.

Other treatments for OCD

If one’s OCD is treatment resistant (therapy and meds don’t do the job), there are options….

Anterior capsulotomy is similar but involves the anterior limb of the internal capsule. Some 50-60% receive benefit.

Multiple gamma rays pass through the skull creating enough energy to destroy brain tissue. In this case, it’s the bottom half of a brain area known as the anterior capsule. Gamma knife procedures don’t require opening the skull. Some 60% receive benefit.

In a DBS procedure, electrodes are placed in targeted brain areas. Current placement is at the ventral capsule/ventral striatum (VC/VS). When in place, the electrodes are connected by wires under the skin to pulse generators (implantable neurostimulators) under the skin, typically between the collarbones.

A physician uses a hand-held wand and a small computer to control the pulse generator through the skin. It’s similar in principle to a heart pacemaker.

The initial results of DBS show some 60% of patients benefited. However, the number of patients treated is very low, so we have to be cautiously optimistic.

Glutamate is our most abundant excitatory neurotransmitter. And abnormal levels of it may be a factor in OCD.

It seems as though glutamate-targeting medications merit a look-see for the treatment of OCD. And researchers are doing clinical trials using FDA approved drugs for other medical conditions. These include riluzole (Rilutek) and memantine (Namenda).

By the way, n-acetylcysteine (NAC), an antioxidant available without prescription, shows promise for treating OCD.

Step forward and get some help

What a wrap for our OCD series. I hope you found it meaningful and helpful.

If you’re enduring obsessive-compulsive disorder and haven’t been treated, I urge you to step forward and get some help.

More Chipur articles? You bet there are, so peruse the titles.