I would be willing to wager your life is in a considerable state of disarray. I mean, I don’t think that’s a “stop the presses” revelation, as such life circumstances are fairly common amongst panic and anxiety sufferers. Seems we always have several crises going on at the same time. Am I right? Let’s see, [...] 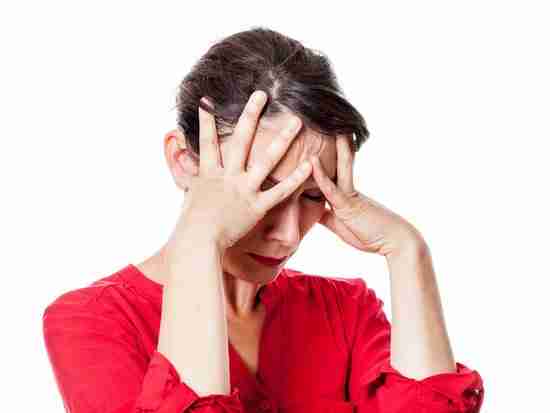 Buckle your seat belts because we’re going to zoom through the action of the HPA axis. It’s a major player in panic and anxiety, so we need to understand what it is, what it does, and how it does it. Let’s bone up…

Well, this is the final article of a three-part series on the role of anger in the occurrence and perpetuation of panic attacks and anxiety. In the first two installments we defined anger within two theoretical perspectives, and took a look at how anger presented in my life as an anxiety sufferer. I’d like to [...]

In part one of this three part series we poured a solid foundation by defining anger within the context of psychoanalytic and cognitive theory. Well, now it’s time to have a look at how anger directly impacts panic and anxiety. As I focused upon recovering from my disorder, it didn’t take long before I realized [...]

I’d like to discuss anger’s role in the generation and sustenance of panic attacks and anxiety. To give the matter its due, I’ve decided to present the information in two parts. In this edition, part one, we’ll review what anger is in the eyes of the psychoanalysts and cognitivists. And in part two we’ll have [...]