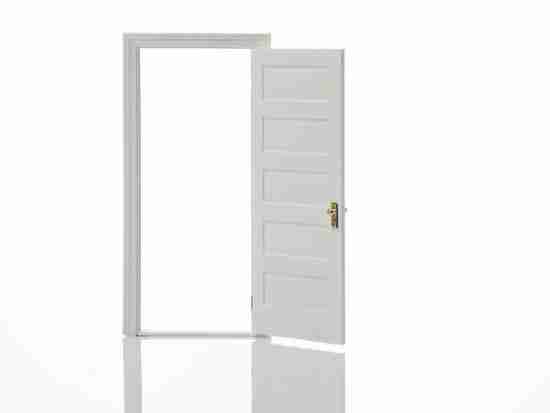 Imagine experiencing something so horribly beyond mind that it was neurochemically burned upon your brain, you believe forever. And so you think it’s hopeless, but Tommy says it isn’t…

To write this I am reliving that day. The faces, sounds, actions. The chills, tears, shakes. The helicopters, police armed with assault weapons. The fear and unknown.

In the US, for example, some 10% of people will develop posttraumatic stress disorder (PTSD) at some point in their lives. Man, that’s a lot.

Most associate PTSD with military service – war. But I think it’s pretty obvious the disorder can be sparked by traumatic events any of us may encounter. 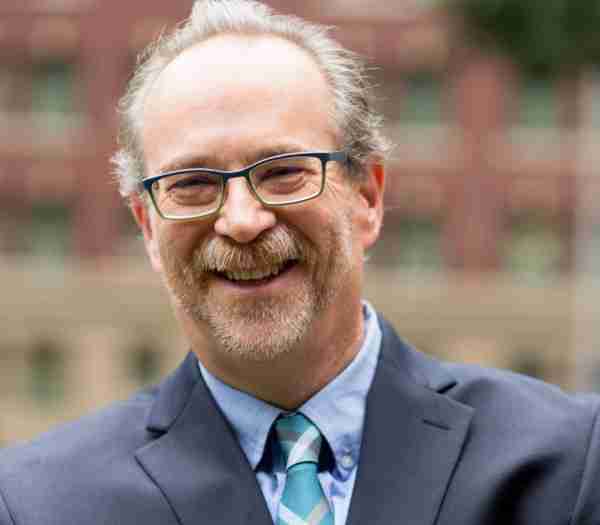 I heard from Tommy Price not too awful long ago. He told me about the presence of depression and PTSD in his life, and in the spirit of encouragement and support he’d love to share with Chipur readers. You’d better believe I took him up on it, asking him to address PTSD.

Tommy, from Everett, WA, is a life coach. The name of his practice is Journey Beyond Average: Where your Greatness meets Infinite Possibility and Unlimited Opportunity. I’ll share a link to his website with blog as we wrap-up.

For now, the floor is yours, Tommy…

Posttraumatic stress disorder. PTSD. I have heard and used both for most of my life. Vietnam vets I grew up around. Desert Storm vets that I worked with. Much of PTSD I associated with war veterans.

I have raised three adopted children that came from traumatic backgrounds of physical and sexual abuse. Both of my daughters have come out of abusive relationships. I lived PTSD with my children.

I thought I understood PTSD, but all of that was from outside me. PTSD is one of those things you only truly know from the inside. And believe me, it is a club you do not want to be a part of.

When PTSD Became My World

I joined the club, 10:39 a.m., October 24, 2014, when the high school I taught at was the scene of a mass murder and suicide. Four students died. One survived. I only knew them by names I heard on campus. I never saw the bloodshed. I was not on that side of campus. Many times, I think PTSD is associated with direct violence. The bloodshed. The messy stuff. Not so.

Without seeing the messy parts I assure you it is just as real. To write this I am reliving that day. The faces, sounds, actions. The chills, tears, shakes. The helicopters, police armed with assault weapons. The fear and unknown. Everything happened that day is part of me and always will be, and it is all wrapped up in this thing called PTSD.

It took ’til December to reach out for support. Finding a counselor, someone to help me process all the emotions and feelings was the best move I could make. Doing it without self-condemnation was huge. Knowing I wasn’t crazy and what I felt was “normal.”

And Then Came “Sully”

Through all the varied shootings that have occurred since, I have relived parts of the day. Then the movie “Sully” came out. My wife and I went to see it. “Sully” had all of my visual and sound triggers. Thank goodness it was a movie and the lights were out. This was my first PTSD event in public. Once my triggers started in the movie they came in succession. So did the shakes, chills, tears, those emotions I have no name for.

Four days later was my counseling session. I was still a little freaked out when I told her. She was proud of me. What I learned was that all the other times I had been triggered I was at home watching TV alone and safe. What I had also done was distract myself and cut off the feelings when I was at home. At the movie in the dark with my wife was the first time I had been triggered and played the feelings all the way out from danger to safety.

I learned that the more I allowed my feelings to play out, the less intense my triggers could become. This was also the first time I shared an incident with my wife. I let her know and held her hand through parts of it. We also talked after the movie.

The Gift of PTSD?

PTSD always starts with a tragedy but it doesn’t have to remain one. I will always remember, now I want to remember, but I get to choose how I remember and how I respond. PTSD can provide me with gifts. I have learned I can accept support without self-condemnation. That I can have many avenues of support. I can talk to and be with friends from my high school without focusing on the horror. That I can share with my wife and she will accept. That she wanted me to share with her all along. I am surrounded by support that is available any time I need it.

I have a bond with friends from that day. We have learned to share, laugh, and support each other. When I look at their eyes I know. They know when they look into my eyes. We have the opportunity to heal and grow together.

I have learned that I can allow and be with my triggered feelings from danger to safety. They are only feelings, and though I remember, they cannot hurt me. I know each time I allow the feelings to completion they are less tense the next time.

I have the opportunity to share with strangers who heard about that day but were not there. In the exchange, we are both blessed.

I have increased empathy. When I see someone, a group, in a tragedy I know what they are going through and feeling. I can feel for them. Whether tragedy or not, I can have open empathy without apprehension.

Most of all, I have become aware that even though I survived a tragedy and live with PTSD, it does not have to be a curse. I can live with it or I can thrive with it. I can choose my being. I can choose to find a gift in it.

Takes a lot of guts and compassion to come forward and share such deeply personal and painful information. And we appreciate it, Tommy.

Nothing more I can say except that’s real world PTSD, people. And Tommy’s message is especially powerful because he details a “horribly beyond mind” experience and transitions us to the safety of “I can choose to find a gift in it.”

And that’s hope and inspiration.

Be sure to check-out Tommy’s work at Journey Beyond Average Life Coaching.

So much more to learn about the mood and anxiety disorders. Get a leg-up by reviewing hundreds of Chipur titles.

Next Post: Questions, Questions, So MANY QUESTIONS. But This One Can Be the Most TROUBLING…

Previous Post: I Will Help You: A HEARTFELT Initiative to SAVE LIVES