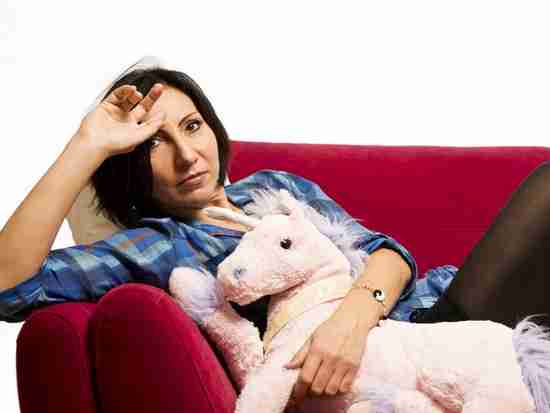 Would you rather treat symptoms or eliminate the cause? Count me in for the latter. But does it apply in our neck of the woods? Sure it does. For instance, regression: its impact on mood and anxiety.

How well we know, the causes of mood and anxiety woes are many, varied, and often mysterious.

Most of the time it’s that grand convergence of nature and nurture.

However, it could be largely one or the other.

Let’s say a depressive disorder was found to be 100% psychological – purely nurture. Could we go so far as to say the disorder would be – I’m being careful – “cured” if the psychological underpinnings were discovered and resolved?

It’s my opinion one such underpinning is regression. That means we need to learn about it, and we’ll do it in a two part series.

Let’s start by becoming familiar with regression. Off we go with part one… 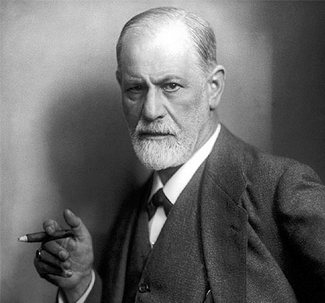 According to Sigmund Freud, regression is a defense mechanism that ushers in a short or long-term reversion of the ego to an earlier stage of psychosexual development.

This, as opposed to handling unacceptable impulses in, shall we say, a more adult manner.

And, yes, this implies taking on childlike characteristics while regressed.

If we’re going to review ego-related material (with id and superego), we need to make sure we’re all on the same page. Why not brush up a little on Freud’s theory of personality?

Freud viewed regression as a top-drawer neurosis-generating phenomenon. Since the term isn’t used much anymore, let’s define it as an unpleasant emotional/mental set of circumstances in which psychotic symptoms, such as hallucinations and delusions, don’t present.

Hence, the mood and anxiety disorders would be considered “neuroses.”

Freud believed neurosis is created when one escapes from an unsatisfactory immediate reality and heads for an earlier stage of development.


Regression, then, is time travel to days when satisfaction was infinite. Dang, wouldn’t that be nice.

And the thing is, not only does the individual go back in time, they actually employ original and primitive methods of emotional and mental expression.

How ’bout these gentle words from Carl Jung…

To paint the most accurate picture of regressive thought, feeling, and behavior, we’d have to know the stage of development in which the individual is fixated – “stuck.”

However, without regard to developmental stage, here are some common adult regressive expressions… 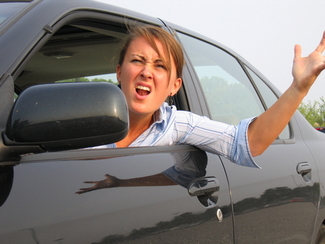 “You don’t want to mess with me, people – I’m in a regressed state. Now move it!”

What a collection. By the way, does anything hit home? Um, several on this end.

When regression needs to be addressed

And please keep in mind, all of us regress in one form or another. It becomes problematic when it causes life-interrupting moods, anxiety, thoughts, feelings, and behavior.

How can curtailing regression bring relief?

We’ve learned that Freud believed regression is a powerful neurosis-generating defense mechanism. We also learned that the mood and anxiety disorders are neuroses.

That being the case, when mood or anxiety symptoms become troubling, one of the first self-assessments and interventions need to address regression.

An adult living as a child

Again, Freud submits neurosis is created when one escapes from an unsatisfactory immediate reality and makes a beeline for an earlier stage of development – in which satisfaction was plentiful.

Well, let’s say the individual arrived at the Latency Stage, spanning from six-years-old to puberty. It would be reasonable, then, to suggest the individual is attempting to live an adult life with the emotional, even mental, maturity of a six to twelve-year-old.

And just coming to understand that is a huge step toward relief.

How does all of this sit with you? Does it help connect some dots?

I more than understand the need to treat symptoms of mood and anxiety disorders the best we can with, say, cognitive behavioral therapy (CBT). However, in all too many cases it’s a Band-Aid approach that can peter out over time.

I mean, think about it. If regression is, indeed, cranking out the mood and anxiety symptoms, wouldn’t it make sense they would subside as it receives attention?

That’s what leads me to believe understanding and managing regression can have a major impact upon mood and anxiety misery.

Are you ready for part two? Here’s Regression: Is it time to grow yourself back up?

And be sure to check out those Chipur mood and anxiety info and inspiration articles.

Next Post: Regression: Is it time to grow yourself back up?

Previous Post: 11 things to think about when you can’t get what you want