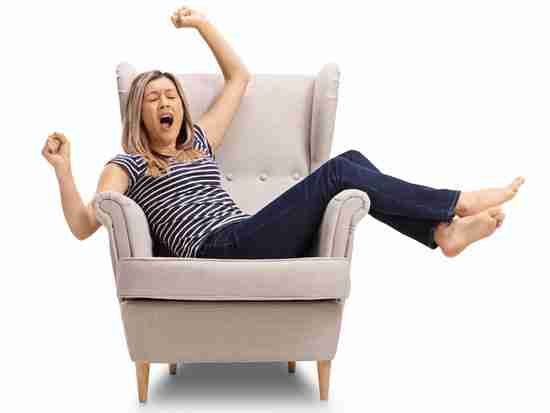 It’s tough enough that fatigue hits us as a symptom. But when we have to deal with it as a side effect of a remedy? That’s cold. Including options, here’s what you’ll want to know about sedation and psych meds…

Even antidepressants were thought to benefit from sedation – for two reasons: Insomnia is a common symptom of depression…

Came upon an article on Psychiatric Times that I had to bring your way. “Sedation: The Ups and Downs of a Side Effect” was written by psychiatrist Chris Aiken, MD.

I’ve always learned a lot from Dr. Aiken. He’s also featured with Dr. Jim Phelps on a great site, Psych Education. We’ll do some links at the end.

I’ll be summarizing Dr. Aiken’s sedation article for you, as well as tossing in some tidbits of my own. I think you’ll find the information interesting as well as helpful.

Dr. Aiken begins by pointing out that “tranquilization” was an important goal of psychopharmacology in the not too distant past. Sedation was key to the therapeutic effect.

Even antidepressants were thought to benefit from sedation – for two reasons: Insomnia is a common symptom of depression. And the concern that patients might act on suicidal impulses if their energy levels improved faster than their depression.

Well, that business came to an end in the 1990s, because nonsedating meds proved just as effective as their sedative predecessors.

These days, according to Dr. Aiken, sedation is sometimes desirable and sometimes not – as I’m sure you know. 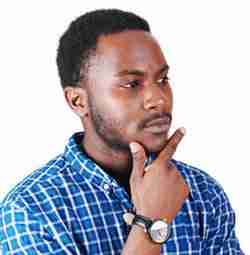 “I need to think this over. I may want to make some changes.”

Dr. Aiken submits that the simplest way to manage unwanted sedation is to choose meds that are less likely to cause it.

Of course, there’s a lot to consider. Perhaps you’re on a med that handles your core issue(s) well, but, yeah, sedation is a problem. Maybe you’ve decided to just put up with it. Or maybe you’ve come up with a creative way to minimize the sedation and/or its impact.

If you’d like to make a change, yep, you’re going to have to work with your prescriber. I’d sure think s/he would do everything possible to accommodate you, but there may be factors you haven’t considered.

For those using lithium, Dr. Aiken comments that it’s been reported to cause sedation in about 1 in 16 to 1 in 27 patients, depending on the study.

With most atypical antipsychotics, the rate is closer to 1 in 5. He goes on to say that while lithium may not cause drowsiness, it does cause side effects that can be mistaken for sedation: motoric and cognitive slowing, especially in higher concentrations.

Now, let’s tighten our focus as we look at Dr. Aiken’s list of most and least sedating antidepressants by class…

Now, for those of you who feel as though you want to stay put with your current med, even though sedation is an issue, here are some benefits presented by Dr. Aiken that you can hold on to…

By the way, do you need help with antidepressant details – classes, names, etc.? Got you covered.

How to manage sedation and psych meds

Okay, sedation is definitely a problem with your med; however, since the benefits outweigh the fatigue, you’re going to stick with it. Now you’re looking for ways to manage sedation.

Certainly, you’ll want to chat with your prescriber, but here are a few things to consider.

Evening dosing may be an option for you. In addition to sidestepping fatigue during the day, you may receive some much needed assistance with sleep. But keep in mind, some meds may have insomnia as a side effect, and you don’t want to sign up for that.

For instance, it’s a potential issue with fluoxetine (Prozac). I sure as heck wouldn’t evening dose it. Point is, you really have to do your research and talk with your prescriber.

Well, evening dosing didn’t work. Now what? Well, you may want to consider an added daytime med, though results can be dicey.

Modafinil (Provigil) and armodafinil (Nuvigil) are options. But what about amphetamines? Nah, not significantly effective and too many risks.

You won’t know until you get creative and give them a go.

That’s gonna’ do it

I don’t have to tell you that the mood and anxiety disorders are tiring. And the sedation that often accompanies med remedies is cruel piling on.

As with any other side effect we’ve had to deal with, there are options. It’s such a drag that we have to find them and put them into practice; however, well, we do.

Research, get creative, and talk with your prescriber, okay? You don’t have to be sleepily miserable.

Be sure to read Dr. Aiken’s article on Psychiatric Times: “Sedation: The Ups and Downs of a Side Effect.” And visit him, along with Dr. Phelps, on Psych Education.

Hey, don’t forget about those Chipur mood and anxiety info and inspiration articles. You’ll want to hit the titles.

Next Post: Connecting the Dots: How to creatively manage your mood or anxiety disorder

Previous Post: Intrusive Thoughts: “How can I be thinking these things?” (Part 2)