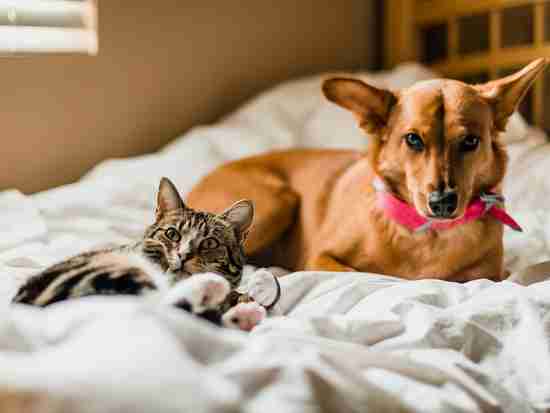 ots of talk over the past few years about sleep apnea, the disorder and treatment becoming much better understood. But what about its relationship with depression? Eh, not so much. So how ’bout we take the time to dig-in and learn…

73% of those with sleep apnea experience symptoms of depression. Further, the greater the severity of sleep apnea, the higher the likelihood of depressive symptoms.

As you may know, sleep apnea (SA) is a disorder featuring pauses or shallow breathing during sleep. Of note, an “apnea” is a quickly passing cessation of breathing. Now, the duration of each pause can be a few seconds, even a few minutes. And they can occur numerous times during a sleep period.

In the most common form of SA, obstructive sleep apnea (OSA), breathing is interrupted by a blockage of airflow, snoring often preceding. As normal breathing resumes, choking or snorting sounds may present.

Fact is, it’s not uncommon for an individual to be unaware the condition exists. And SA is most often diagnosed with a sleep study, more than five episodes per hour required for catching the diagnosis.

OSA presents in up to 6% of adults and 2% of children, and it hits males nearly twice as often as females. OSA typically presents in those ages 55-60, though any age is fair game. Risk factors include being overweight, a family history of SA, allergies, a small airway, sinus problems, and enlarged tonsils or tongue.

Finally, the use of alcohol and sedatives (benzodiazepines, barbiturates) may promote SA by relaxing throat muscles. Also, smokers have SA at three times the rate of those who’ve never smoked. 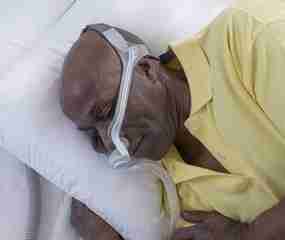 A study was published in the Journal of Clinical Sleep Medicine several years ago by a crew from the University of Western Australia. Their work showed that 73% of those with SA experience symptoms of depression. Further, the greater the severity of SA, the higher the likelihood of depressive symptoms.

Even more, reported thoughts and feelings of self-harm or suicide hit the road.

The findings highlight the potential for sleep apnea, a notoriously underdiagnosed condition, to be misdiagnosed as depression.

So, yes, sleep apnea and depression – not so strange bedfellows. And often, misdiagnosis is a major problem.

Do yourself a favor. If you’re experiencing depressive symptoms and have any reason to suspect you have sleep apnea…

Get it checked-out and treated!

Would you like to review hundreds of Chipur mood and anxiety disorder-related titles? I’d like you to, so give it a go.

Next Post: Insomnia & dCBT: Well Beyond Pills and Way More Than Just Sleep

Previous Post: Hang in There, People. Will Be Hummin’ Very Soon…