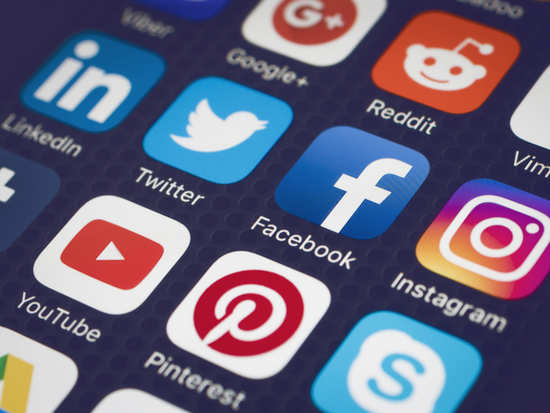 The world was forever changed when the social media tidal wave hit. In many ways it’s had a positive impact. But in just as many ways it’s brought heaps of misery. If the latter rings true for you, is it time to take a break?

Any guesses as to what’s considered the first social networking site? That would be Six Degrees, launched in 1997. It still exists.

Browsing around for worthy article material this past weekend, I immediately knew I hit pay dirt. There it was, a University of Bath (UK) press release entitled “Social media break improves mental health – new study.”

Does it sound interesting and relevant to you as well? Let’s see what’s up…

A study team from the University of Bath took a long look at the mental health effects of a week-long social media break.

For some of the participants, pushing aside social media for a week freed up eight hours. That’s a lot of time that would have been spent on, you name it, Facebook, Instagram, Twitter, TikTok…

But what about you? How many hours in a week would you get back if you took a social media break? How much less anxiety, depression, and stress?

By the way, if you’re thinking about giving it a go, you may want to have a substitute activity lined up just in case. 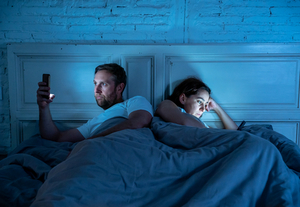 There were 154 study participants, ages 18 to 72. All of them were daily, eight hours per week social media users.

The participants were randomly divided into two groups. One would be without social media for one-week, the other would have normal use. Baseline scores for anxiety, depression, and well-being were determined for all participants as the study began.

Well, a week went by and that was that for the study. The bottom-line? The participants who took the social media break showed significant improvements in well-being, depression, and anxiety.

The results were published earlier this month in the journal, Cyberpsychology, Behavior and Social Networking.

From the study lead

Scrolling social media is so ubiquitous that many of us do it almost without thinking from the moment we wake up to when we close our eyes at night.

We know that social media usage is huge and that there are increasing concerns about its mental health effects, so with this study, we wanted to see whether simply asking people to take a week’s break could yield mental health benefits.

Many of our participants reported positive effects from being off social media with improved mood and less anxiety overall. This suggests that even just a small break can have an impact.

Of course, social media is a part of life and for many people, it’s an indispensable part of who they are and how they interact with others. But if you are spending hours each week scrolling and you feel it is negatively impacting you, it could be worth cutting down on your usage to see if it helps.

So the team established that taking a brief social media break can be good for the soul. They’d like to build on their work by targeting specific populations – adolescents, seniors, those with physical and emotional/mental disorders, and more.

The team also want to follow up with participants for more than one week. They’d then be able to see if the benefits lasted over longer periods of time.

If so, the team speculate that it could form part of the suite of clinical options used to help manage mental health.

Is it time to take a break?

For better and worse, the world changed forever when the social media tidal wave hit twenty-five years ago. We all know usage can get intense and has its risks. But only you can answer…

Is it time to take a break?

If you’re up for more reading, why not go with some Chipur mood and anxiety disorder info and inspiration articles? My titles are your titles.

Next Post: “But what if my ’season of life’ doesn’t change? Then what?”