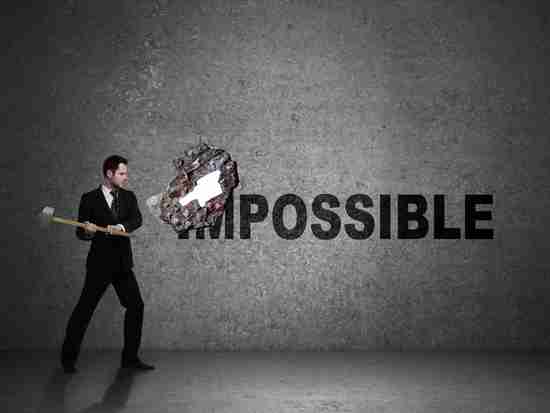 Be it about major depressive disorder, PTSD, bereavement, an anxiety disorder, a compulsive behavior issue – whatev – if you’re reading this you likely have a story. And I dare say it’s rich in courage and hope. Well, how ’bout telling it in an effort to help others (and yourself)? I want your mission (im)possible tale! Come on, won’t you share?

Last week I shared such a story here on Chipur – The Journey to a Good Place | Sue’s Epiphany. If you haven’t already read it, please do. By the way, be sure to take-in the comments because it’s obvious Sue’s story touched readers’ lives. And the outpouring from her family and friends was heartening.

The telling – and reading – of the story touched Sue’s life, as well. That’s right, it nailed her right between the eyes with goodness. Funny, when she gave me the go-ahead to share, she allowed as how there likely wouldn’t be much reaction; and the impact on others would be minimal. Hmmm, she knows better now.

Folks, sharing stories of courage and hope is just huge. How ’bout this? Can you remember when you first became symptomatic? If you were like me all those years ago, when my anxiety disorder commenced I had no idea what hit me. I mean, I was stunned and clueless.

So how do you suppose I felt in 1989 when I came upon a book that shared like experiences of others – and they’d recovered? Are you kidding me? I was elated, relieved, inspired, and filled to the brim with hope.

Wouldn’t you like to read such stories? And if you have a story of courage and hope, wouldn’t you want to lend others a hand by sharing it?

Okay, so I want to make sure we’re all on the same page regarding an important matter. I’m not thinking anyone has a problem with the hope portion of “stories of courage and hope.”

But what about the courage part?

Let me be very clear – anyone who has endured and survived the fires of – you name it – major depressive disorder, PTSD, bereavement, an anxiety malady, or a compulsive behavior issue is a courageous soul.

Don’t believe me? How ’bout this perspective within the context of an anxiety disorder? Let’s say there was a man who lived in a dangerous neighborhood. A wide variety of assaults occurred daily in his neck of the woods. There’d even been a murder not long ago. Oh, and the man had been the victim of a vicious beating just last year. Yet each and every day he walks to his job five blocks from his home because he has to provide for his family.

So think about it. Isn’t that what someone in the midst of a nasty anxiety situation deals with every day? Sure, s/he may not live in a dangerous neighborhood – no worries about being assaulted. But the same level of fear exists because there’s a perception that horrible fates lurk around each and every corner. It’s absolutely real. And s/he carries on because a family has to be provided for.

I’ll cut right to the chase. If you have a story of courage and hope I want to read – and share – it. Could be yours, could belong to someone you know who’s willing to offer it up. Drop me a line and dial me in. I’d love nothing more than to post it right here on Chipur.

Hey! Connecting with each other – sharing and learning – is so important when it comes to healing. I mean, it applies a wonderfully soothing salve on the wound(s). And let’s not forget the hope factor.

Stay on top of some 600 Chipur titles. They’re waitin’ for your eyeballs, and wantin’ your attention.

Previous Post: The Journey to a Good Place | Sue’s Epiphany: With Important Updates!!!