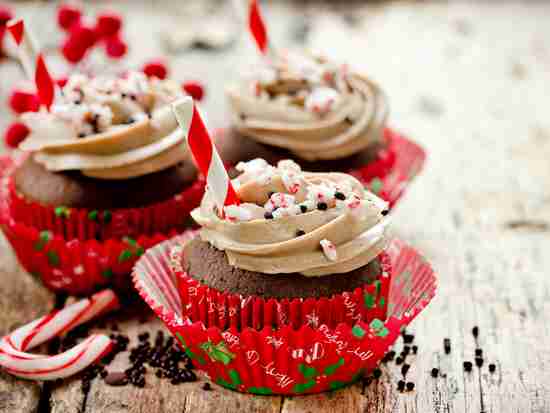 Don’t know about you, but those cupcakes look pretty good to me. Thing is, knockin’ a few down when we’re feeling anxious or low may be leveling. But it could be a set-up for a go with depression. Looking for some holiday cheer? Keep up the search…

‘We also know that inflammatory hormones can directly push the brain into a state of severe depression. So, an inflamed brain is typically a depressed brain. And added sugars have a pro-inflammatory effect on the body and brain.’

Would you agree that managing life-interrupting depression and anxiety isn’t a one-hit wonder? I’m telling you, if any of us are putting our money on just one intervention, we’re in for a rude awakening.

So, what say we talk about the impact of added sugar on depression? I’m thinking you’ll find this interesting and helpful…

A team of clinical psychologists at the University of Kansas, led by Dr. Stephen Ilardi, have published some pretty cool research in the journal, Medical Hypotheses. By the way, Dr. Ilardi is the author of The Depression Cure.

So here’s the gist of the study results: consuming added sugars can trigger metabolic, inflammatory, and neurobiological processes linked with depression.

The team goes on to submit that on top of winter’s dwindling sunlight, and corresponding changes in sleep patterns, high sugar consumption may well result in a “perfect storm” for the generation of plummeting mental health.

That ought to get our attention, right?

On Come the Sweets

According to Dr. Ilardi…

For many people, reduced sunlight exposure during the winter will throw off circadian rhythms, disrupting healthy sleep and pushing 5-10% of the population into a full-blown episode of clinical depression.

He goes on to say…

Of course, we partake. And so begins a seemingly never-ending cycle. 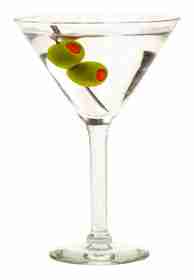 So what fuels this madness? Well, according to Ilardi consuming sweets is like taking a drug – say, having a cocktail.

As most of us know, there’s the “bang” mood-elevating effect. However, in high doses sweets can also have a paradoxical and destructive longer-term consequence of tanking mood. And on come reduced well-being, spiking inflammation, and weight gain.

Ilardi says it may be spot-on to consider added sugar, at sufficiently high levels, flat-out psychologically and physically harmful. Yes, no different than consuming too much liquor.

He acknowledges the evidence suggesting having one alcoholic drink a day is safe, and could have a beneficial effect for some people. But he points-out that alcohol is pure calories, pure energy, non-nutritive, and very toxic at high doses. And so it is for sugars, which when it comes to depression should largely be avoided.

Inflammation of the Brain?

The study team found that inflammation is the most important physiological effect of dietary sugar related to depression. Overall mental health, for that matter.

Absorb this from Dr. Ilardi…

We don’t normally think about depression being in that category, but it turns out that it really is – not for everyone who’s depressed, but for about half.

We also know that inflammatory hormones can directly push the brain into a state of severe depression. So, an inflamed brain is typically a depressed brain. And added sugars have a pro-inflammatory effect on the body and brain.

As if what we’ve reviewed isn’t jarring enough, the team takes into account the impact of sugar on the microbiome – as a contributor to depression.

The good doctor points-out that our bodies host over 10 trillion microbes, many of them knowing how to hack into the brain. Ilardi says the symbiotic microbial species (beneficial microbes) hack-in to enhance our well-being. It’s a win-win. We thrive, they thrive (the definition of symbiosis).

But then there are species that can be considered opportunistic – parasitic. Many of these microbes thrive on added sugars, and they can produce chemicals that push the brain into a state of anxiety, stress, and depression. Oh, they’re highly inflammatory.

Added sugars? Likely anything above 25 grams daily may cause problems.

Those cupcakes, right? Heck, all of the sweets that tempt throughout the holiday season. I know it’s hard, but if depression is a problem we have to turn away.

Go figure. The very thing that makes us feel better only makes us worse. Hmmm.

The search for holiday cheer.

Thanks to The University of Kansas for the news. Their piece: Want to Avoid the Holiday Blues? New Report Suggests Skipping the Sweet Treats

Hundreds upon hundreds of Chipur articles are here to help you through the holidays. Ya’ gotta’ peruse the titles.

Next Post: Thinking About You and Wishing You Well