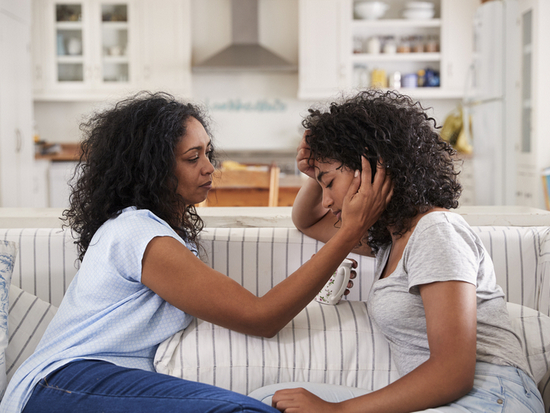 Your daughter is in the midst of a major depressive episode. She hasn’t said anything about suicide, but you wonder if it’s on her mind. You hurt for her, you’re worried. And you have no idea what to do.

’They may know that a relative or friend is troubled but have absolutely no idea that suicide is a possibility.’

Fact is, the ones closest to someone thinking about taking their life frequently draw blanks when it comes to intervention.


Pretty understandable, if you ask me.

However, one can live in darkness for only so long. Let’s turn the lights on and see what we can see…

Research has much to say about the suicide prevention know-how of family members, significant others, friends, and colleagues.

Dr. Christabel Owens from the Peninsula College of Medicine and Dentistry, Plymouth UK, led a study that merits our attention.

It seems those closest to someone contemplating suicide have no idea just how imminent an attempt may be, much less what to do about it.

According to Dr. Owens…

Even doctors with many years’ training and experience find it very difficult to assess whether or not a person is at imminent risk of suicide. Family members and friends find themselves in uncharted territory, with no training and little public information to guide them.

They may know that a relative or friend is troubled but have absolutely no idea that suicide is a possibility. The person may give very indirect hints, possibly when disinhibited by alcohol, that they are thinking of killing themselves, but it is difficult for others to know how seriously to take these messages and how to respond to them. 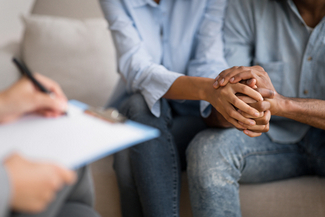 “This is really hard, but we want to help.”

The team interviewed family members, significant others, friends, and colleagues of those who had completed suicide. They were asked what they’d witnessed in the period leading up to the event. More to the point, they asked how they’d interpreted what they saw.

What the team discovered was those who knew the victims best didn’t always receive clear warning signals. And even when they knew something was seriously wrong, they frequently weren’t able to muster the courage to do something about it.

Those closest to someone contemplating suicide deal with powerful emotional blocks – fear being paramount.

Specifically, it may be a matter of fear of intrusion, which may result in damaging a valued relationship. Simply, it’s about, “What would happen if I said the wrong thing?”

No doubt about it, this is high-risk, high-stakes business.

Dr. Owens and team point out that one of the major reasons all of this occurs is there are no clear “see this/do that” protocols. Bottom-line: the information doesn’t appear to be readily available.

Well, we’re going to do something about that…

The warning signs of suicide

According to the American Association of Suicidology, these are the warning signs of acute suicide risk…

This mnemonic may come in handy…

If you have a family member, significant other, friend, or colleague who you believe may be at risk for suicide – now or in the future – you owe it to them (and yourself) to be prepared.

A great way to do that is to spend some time on the National Suicide Prevention Lifeline website. In the face of crisis, they’re accessible by dialing 800-273-TALK (8255). Live chat is available on the site.

Please remember you have company when it comes to not knowing what to do when someone close to you may be suicidal. But what will make you stand out is your willingness to do something about it.

Would you like to read more Chipur mood and anxiety disorder info and inspiration articles? You know it’s fine by me.