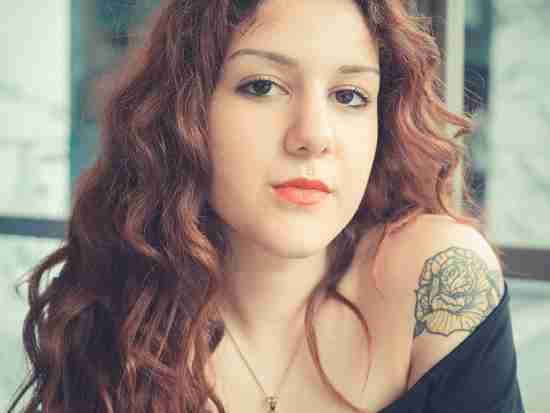 No, I’m not writing about the Rolling Stones 1981 album (“Start Me Up,” “Waiting on a Friend,” etc.). This is really and truly about a tattoo – on you. Someone wants to see it.

Got an email a while back from staff at healthline.com asking if I’d promote their “Share Your Tattoo with Us” project. Told her I wasn’t much into tattoos, I’d think about it, and let her know.

K, they want a photo of a tattoo you got that was inspired by your fight with depression. And they want a brief explanation of the inspiration behind the tattoo. Apparently they’re going to publish them and share with their Facebook community.

So there you have it, Chipur readers. If you’d like to participate, head on over to the page on their site that tells the whole story. Oh, and remember, there’s an April 3rd deadline.

Tryin’ to keep you current…

P.S. If you’d like, you can also post a pic of your tattoo, with a bit of background, in a comment here. Just don’t make me turn-on the moderation feature.