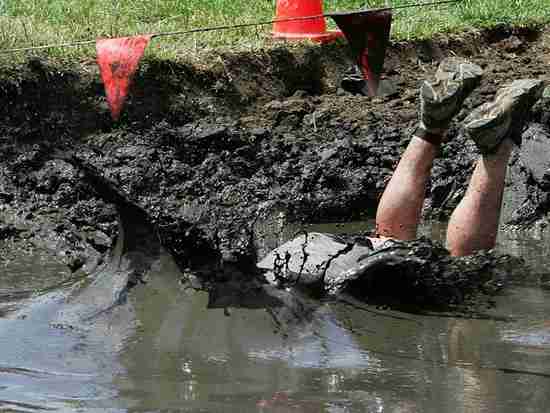 Maybe substance use or compulsive behavior are bringing you down. Perhaps major depressive disorder or another mind-woe have left you chin-deep in the mire. Ambivalence has hit and “Bam!” you’re stuck! Sure seems like it’s time to change. Let’s chat Motivational Interviewing.

“Ambivalence,” according to merriam-webster.com…
1: Simultaneous and contradictory attitudes or feelings (as attraction and repulsion) toward an object, person, or action
2 a: continual fluctuation (as between one thing and its opposite)
b: uncertainty as to which approach to follow

Doesn’t take Uncle Siggy to tell us ambivalence can put the kibosh on any needed emotional, mental, or physical recovery project. I mean, we can be all kinds of sick, but if we haven’t decided what to do about it – or if we really even want to do anything about it – well, all kinds of sick we’ll remain.

So let’s get busy!

Motivational Interviewing (MI) is an evidence-based approach to counseling largely developed by psychologists William R. Miller and Stephen Rollnick. Seems Miller kicked things off in the early-1980s, his efforts grounded in work with problem drinkers.

The goals of MI are very simple, actually – engage the client, generate talk of positive behavior change, and create the motivation to make the decided-upon change. Given motivation is crucial here, gaining insight into – and resolving – ambivalence is just huge. And resolution is found in the conscious and unconscious weighing of the pros and cons of changing v. staying the same.

So how does one come to the conclusion change is indicated? Well, increasing awareness of potential problems, consequences, and assumed risks of the behavior in question go a long way toward painting a very realistic picture.

Within that spirit, it’s on to the work at hand. A few highlights…

So what do you think? Can you sense the power of MI?

For the record, MI is supported by over 200 randomized clinical control trials across a range of target populations and behaviors. These include substance abuse, compulsive behaviors, health-promotion behaviors, medical adherence, emotional/mental challenges, vocational rehabilitation, and criminal justice.

Alrighty, then. Thinking you’re an “addict?” (By the way, the term is falling by the wayside). Major depressive disorder got ya’ down? “Bam!” – ambivalence has hit and you’re stuck in the mire? I’m asking you to consider Motivational Interviewing as a way out.

If you’re thinking about participating in counseling, ask the counselor candidate (yes, you can interview) if s/he can facilitate MI. Already working with a counselor? If you’re not getting what you just read, ask her/him if you can change course and go with MI.

After all, change – it’s always your call. K?

Plenty more Chipur articles where this came from. Here ya’ go!

Next Post: According to You It’s Pretty Much Over. But I’ll Toss You 10 “Yes You Can’s.” Catch!

Previous Post: And the Rest is History (It’s Time for a Comeback)