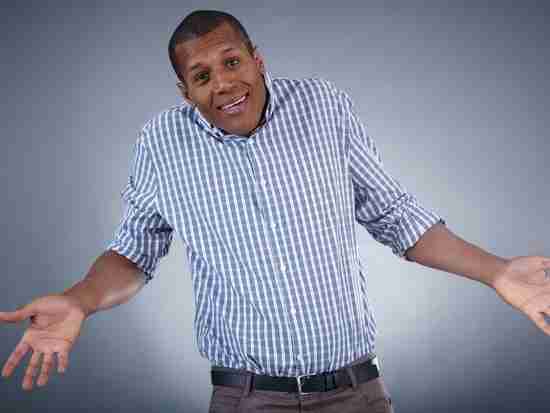 The ping-pong match in my head. “Do I write about it and post, or turn my head and just leave it alone? So many rely upon benzodiazepines for a fair shot at life. Do I present more upsetting news, or move-on?” Nah, I gotta’ do this…

If you’re visiting a mood and anxiety disorder blog, I’m betting you’re familiar with benzodiazepines (benzos) and their action. Any of these hit home?

Well, those are the five most prescribed, as well as the top-five on the no-no market.

I’ve written plenty about benzos here on Chipur. Here are the titles, starting with the most recent…

Benzodiazepines | The Gifts That Keep on Giving

Gotta’ tell ya, none of the articles (including this one) are the bearer of good news.

And therein lies the dilemma. Benzos bring so much relief – yes, a fair shot at life – for millions. Believe me, I’ve been there. If we could use them for very brief periods of time and turn-away, maybe we’re not having another benzo discussion.

But truth of the matter is, for any number of reasons, that typically doesn’t happen. And a bad moon is on the rise (ty, John Fogerty).

Benzos and Dementia and Alzheimer’s, Oh My!

So I’m perusing for article material last week and I come upon a piece from the American Osteopathic Association entitled Benzodiazepines Ineffective in Treating Common Anxiety Disorders and May Increase Risk of Dementia.

Um, it caught my attention.

There were no punches pulled in the article. I mean, it was made clear that those who are using benzos for psychiatric intervention need to consider other therapies. Why? Heightened risk for dementia – and even death.

The article cites “a growing body of research” indicating use of benzos could increase the risk of dementia and Alzheimer’s.

Current research is extremely clear and physicians need to partner with their patients to move them into therapies, like antidepressants, that are proven to be safer and more effective.

Due to a shortage of mental health professionals in rural and under-served areas, we see primary care physicians using this class of drugs to give relief to their patients with psychiatric symptoms. While compassionate, it’s important to understand that a better long-term strategy is needed.

For the record, I’m not so sure antidepressants are the ultimate answer. I mean, we’re learning they aren’t exactly risk-free either. Consider tardive dysphoria.

Well, the article goes on to mention a Canadian review of 9,000 patients. Those who’d used a benzo for three months or less assumed about the same dementia risk as someone who’d never given them a go.

Benzo Use in the Elderly

It’s not surprising that benzo use by those 65+ needs to be limited. In addition to risking Alzheimer’s and other dementias, the “elderly” (I’m knocking on the door, by the way) are more suseptible to falls, injuries, accidental overdoses, and death by virtue of involvement with benzos.

Fact is, in 2012, the American Geriatric Society declared benzos “inappropriate” for treating insomnia, agitation, or delirium.

Back to Dr. Alphonso…

It’s imperative to transition older patients because we’re seeing a very strong correlation between use of benzodiazepines and development of Alzheimer’s disease and other dementias. While correlation certainly isn’t causation, there’s ample reason to avoid this class of drugs as a first-line therapy.

The – my – benzodiazepine dilemma: understanding and respecting how important they’ve become in the lives of millions, yet believing in soooo many cases, with long-term use, the potential for lasting harm is great. And that harm potential goes beyond dementia and Alzheimer’s.

You know, I can think of two clients in the recent past who I know were battling very unpleasant effects of long-term benzo use. They knew the cause of their misery, as well. It sure wasn’t pretty.

Plenty more Chipur titles where this came from. Feast your eyes.