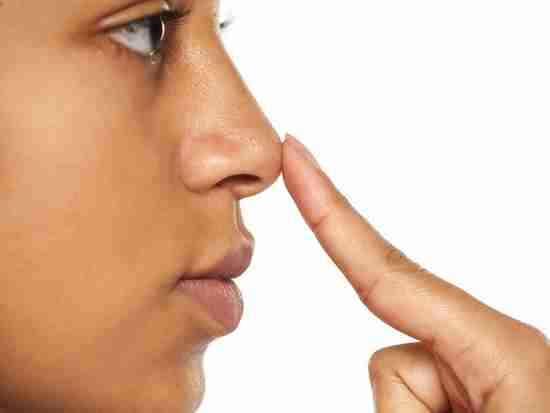 o many therapies, so many meds. All sorts of fixes for tormented heads. Losing the forest because of the trees. The power of the basics to calm the disease. In the name of poetic justice, let’s talk “touch”…

Fact is, the right kind of touch, say, a pat on the back or warm embrace, generates the release of the ‘love hormone,’ oxytocin.

Had lunch with a good friend a couple of weeks ago. We hugged as we parted company and something unexpected happened. As we embraced she cupped the back of my head with her hand and rubbed my neck and hair for a moment.

I don’t know, maybe it wouldn’t have been a big deal to most, but it sure made an impression upon me.

It felt nice. Yeah, I liked it. So much so it inspired this next in our “The Power of the Basics” series. We already discussed breathing, existential awareness, and laughter. And I think touch is the perfect follow-up feature.

You know, so much has been made of self-care these days. But if you ask me, it can border on the meaningless because it’s often presented in an empty “this is what you’re supposed to do” manner.

Now, I’m sure touch – self, others, being touched – is on many a self-care list; however, it’s really to be taken seriously. My money says it’s the real deal.

I mean, consider the golden feelings I enjoyed during that friendly embrace. Shoot, here I am several weeks later reveling in it.

And the cool thing is, I’ve learned I don’t have to wait to be touched by someone, as I’ve found that self-touch is extraordinarily soothing.

For instance, I find softly touching – stroking – my face and hair very calming, especially as I fall asleep. My target-points are my lower forehead, eyebrows, and areas around my eyes. Also, my cheeks (facial, BTW). And my temples are a great spot, as well. 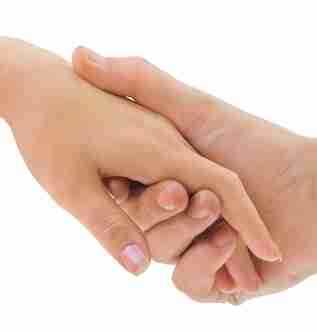 Given its power (of the basics) to make us feel so good, I think we ought to learn how touch works…

The first order of business, obviously, is touch being processed by the skin. Of note are Merkel – tactile epithelial – cells, which are essential for light touch sensation. These cells are plentiful in the super-sensitive places of our skin, such as the fingertips.

Neurochemical signals are then sent to the somatosensory cortex, which tells us the very nature of each tactile contact with our world – friend or foe, harmless or toxic.

Fact is, the right kind of touch, say, a pat on the back or warm embrace, generates the release of the “love hormone,” oxytocin.

So after coming-up with the touch idea, I was pretty sure I had a poem in the stable that could bring the concept to life. I did, and though it isn’t entirely about touch, it’s sure in there. And, heck, beyond the touch issue, you may enjoy – identify with – the piece…

But I want to cry
Share and be held

Be touched
Known
And warmed

The contradict
The misery
Of me

The soul
I try
To understand

Sure, so many therapies, so many meds. All sorts of fixes for tormented heads. I don’t suppose that’s ever going to change. And, really, there’s potential benefit in there somewhere.

But throughout our journeys, we can’t lose the forest for the trees. Don’t ever forget the power of the basics. Touch being just one…

And now it’s time to touch-base with hundreds of Chipur titles.

Next Post: The OPIOID CRISIS: Plenty of Treatment Need-to-Knows

Previous Post: Depression Meds: Where We Are & Where We’re (Maybe) Going