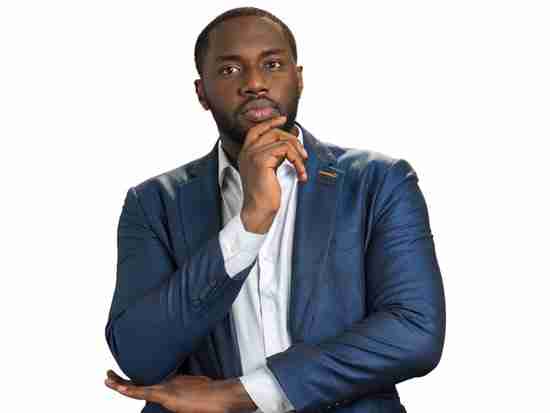 There’s been a lot of interest in my derealization and depersonalization articles recently. So I’ve done some additional research on relief options. Reading a recovery story, I came upon L-theanine.

It appears as though L-theanine primarily impacts the most abundant inhibitory neurotransmitter in the brain, gamma-amino butyric acid (GABA).

I’ve had my fair share of derealization and depersonalization episodes over the years, so I understand longing for relief.

Let’s take a look at L-theanine…

L-theanine is derived from theanine, an amino acid. By the way, use of the word “theanine” generally implies L-theanine.

It’s typically found in the camellia sinensis shrub, which is used to produce Chinese tea. Another source is the mushroom, boletus badius (sounds like a nasty Roman centurion).

One of the things that makes L-theanine unique is its ability to cross the blood-brain barrier.

L-theanine has been known as a relaxing agent for centuries. And in combination with caffeine, it’s thought to improve cognition – perhaps even mood.

As a matter of fact, it’s used in the caffeinated beverages marketed to improve attention and cognition.

L-theanine is also known to promote brain alpha wave production. Alpha waves are a type of brain wave that originate from the occipital lobe during eyes-closed wakeful relaxation. Interesting: alpha waves are reduced when our eyes are open, as well as when we’re drowsy or asleep.

L-Theanine may also aid in the body’s immune response to infection.

The FDA classifies L-theanine as “generally recognized as safe” (GRAS). That means according to the FDA, it’s considered safe by experts.

And because of that, it’s exempted from the usual Federal Food, Drug, and Cosmetic Act (FFDCA) food additive tolerance requirements.

It appears as though L-theanine primarily impacts the most abundant inhibitory neurotransmitter in the brain, gamma-amino butyric acid (GABA).

One of GABAs unique characteristics is it’s located all over the brain. Hence, its work is said to be brain all-inclusive.

It’s believed GABA has the ability to unlock and actually bring to life anxiety-inhibiting receptors on nerve cells, and it also has sleep-inducing characteristics.

If there could be a substance that has the ability to stimulate that which is required to literally calm the nerves, GABA may just be the one.

In wrapping things up, it’s important to know L-theanine is generally well tolerated by healthy adults; however, running its use by your doc is always a good idea.

For sure run it by your doc if you’re pregnant or breastfeeding. And since L-theanine may lower blood pressure, chat with your doc if you have hypotension. Children? Yep, talk with the doc.

A web search for L-theanine will bring you tons of results. Of course, most of the sites you’ll see will be trying to sell it to you. If you’re thinking about purchasing, be careful and make well-informed decisions.

And now you know.

In fact, have a look at all of the Chipur mood and anxiety disorder info and inspiration articles. Peruse the titles.

Next Post: H.O.P.E. So much more than just one word.